The producer says she was left with no choice but to take action against the Garam Masala actor. 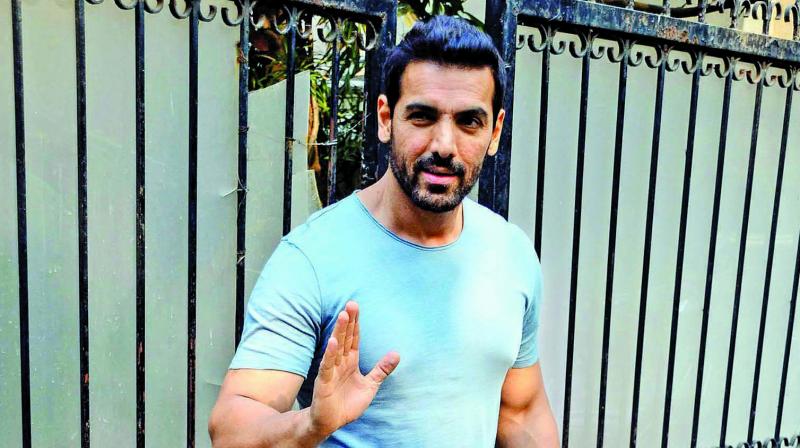 Till yesterday, the fight between producer Prernaa Arora of KriArj Entertainment and John Abraham was verbal with them lashing out at each other. But this fight is rapidly taking a bigger shape. Now, Prernaa has filed an First Information Report (FIR) against John Abraham’s production company John Abraham Entertainment.

Prernaa’s company have registered the FIR at Khar police station filling a criminal complaint for various offences including cheating, breach of trust, fraud, misappropriation of funds and copyright infringement. And also for duping KriArj out of the crores of rupees invested by them towards the production of Parmanu.

Speaking on the matter a discernibly distressed Prernaa explains, “I was never interested in turning this dispute into a legal or a public issue. But he (John) gave me no choice. I can’t even begin to explain how much emotional stress this is causing me. I’ve been so disturbed.”

However, the producer says she was left with no choice but to take action against the Garam Masala actor. “He thought he would get away with cheating my production house, probably because I am a woman and not clear with the business of making movies. He thinks I am a  trader. But better a trader than a traitor,” says Prernaa.

Attempts to contact John Abraham were met with stony silence.