The director says he likes to take up challenging subjects with Rajkummar. 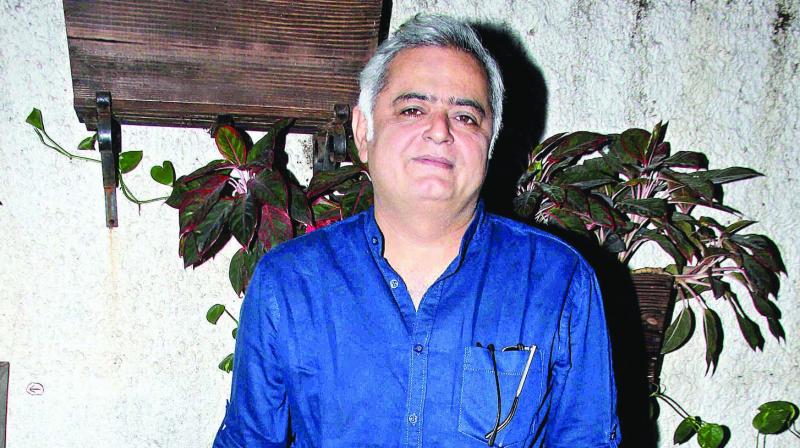 Filmmaker Hansal Mehta’a Omerta, based on London-born terrorist Omar Saeed Sheikh’s life is set for release by April 20. Omar Saeed is a controversial figure, and Hansal’s film has been generating buzz for broaching the subject. But the filmmaker reveals that he isn’t trying to create any communal tension with this film.

“One has to see the maker and his intent. The intention is not to arouse communal tension with this film. If I made Omerta, I also made Shahid. I simply want to show the mirror to society. We cannot talk about peace and love with Pakistan while they continue to harbour people like Omar,” says Hansal.

But he is quick to clarify, “The film isn’t discriminating to the Muslim population either. It does not say that every Muslim is a terrorist.”

Omerta is shot in real locations across London and India. It is woven around some of the most bloody terror attacks, including the 9/11 attacks.

Hansal and his lead actor Rajkummar Rao go back a long way. The director says he likes to take up challenging subjects with Rajkummar.

“We constantly look for new challenges when it comes to making films. It feels great to challenge him because I know that he can pull any role,” he says.

According to Hansal, Rajkummar has grown as an actor after Shahid. “It feels great to challenge him with different roles and you are assured he can pull of it with ease. After Shahid, I found my muse in him. This has helped us make this film together,” he says.