Katrina has refused to have a body double replace her in Jagga Jasoos ,despite an injury, insists on doing the action scenes herself. 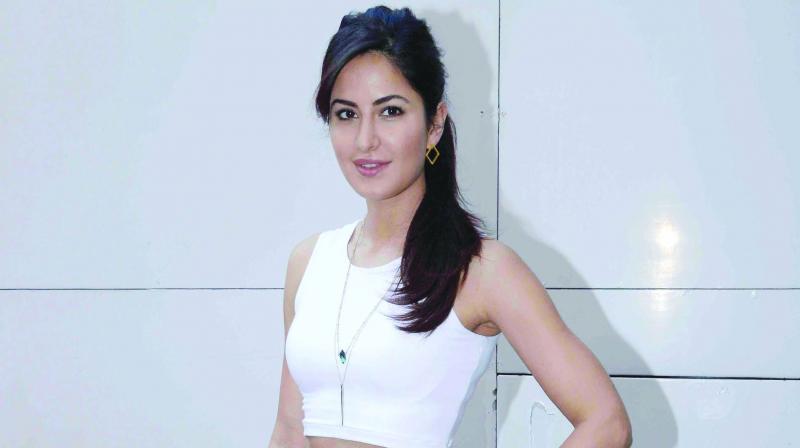 Anurag Basu’s Jagga Jasoos has been in the news for more problematic reasons than good ones, and unfortunately, it looks like the movie’s troubles aren’t going to end anytime soon.  The Ranbir Kapoor and Katrina Kaif starrer has gone through multiple changes and upheavals in its release plans, pushing the movie for months. The most recent date chosen for Jagga Jasoos’ release was April 7. However, it was soon pushed to July 2017. There were several speculations been made for the release of the film.

An addition to that, a source closely associated with the film says, “Katrina was suppose to shoot an important action scene for the film but the actress met with an injury. Anurag suggested she use a body double, but the actress has simply refused and decided to do the sequences on her own.”

Meanwhile, Ranbir and Katrina are in no mood to promote the film together either, the source concludes.

We tried contacting the actress’ spokesperson, but hadn’t received a response till the time of going to press.