Age is all in the head: Kajol

Age is all in the head, says Kajol 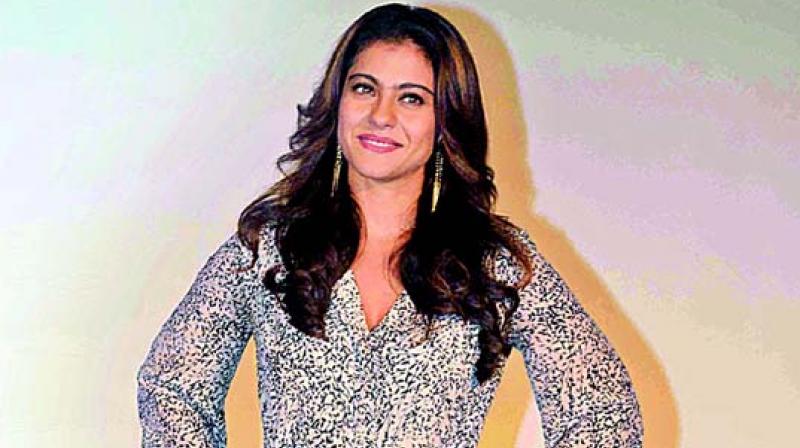 Last seen in Dilwale opposite Shah Rukh Khan, Kajol is gearing up for her next filmi stint — Anand Gandhi’s upcoming film, where she plays a single mother. The actor admits that things have changed since the ’90s, when she was at the peak of her career. “I think cinema reflects society. Whatever the society does, cinema speaks about that, and it has been doing some different stuff in the last 10 to 15 years. Our cinema is becoming progressive because it’s reflecting the society,” Kajol says.

She insists, however, that things haven’t changed so much for her personally “Age is in the head. There are some people who are 14 to 19-years-old and they talk like 60-year-olds; they behave like that, their body language seems to be like that. And then there are people who are 60 and 70, climbing the Everest. So it’s all in your head, really. You are only as old as you feel. I believe in that,” said the 42-year-old  at Mcvities Kids Culinaire festival .

“I am a foodie, trust me. I love my food, I love pizza but I also love my healthy stuff. I don’t give into my urges very often, though that helps. But I work out like a maniac. I love to work out and spend time in the gym. I’ve designed a healthy lifestyle for myself. I am happier that way, my body is happier that way.”

About the changing ways of B’wood and stardom she adds, “I think people have changed more than anything else. Their attitude towards  work has changed. It’s become ‘work,’ it’s become a job that you do rather than a status that you have. They are also very clear that they have our personal life.The definition of stardom has changed.”