The actor is keen to do something rugged and outdoorsy like the franchise, but his version will be very different. 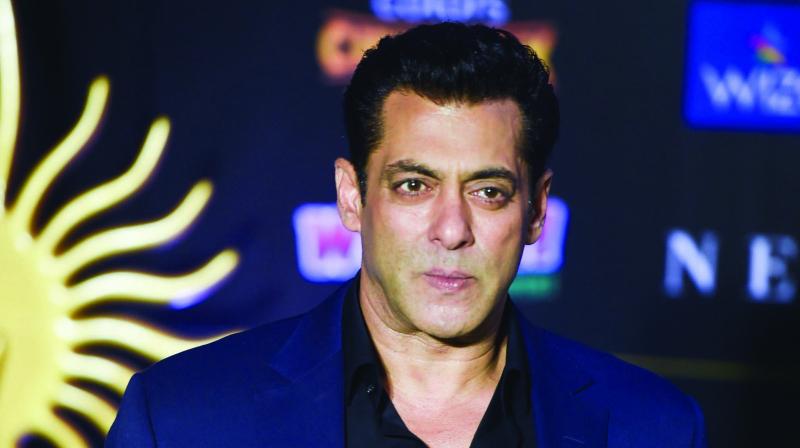 Salman Khan has never taken on more work in his entire career. Scarcely was he out of Dabangg 3, then he started and completed another feature film titled Radhe: Your Most Wanted Bhai, the unofficial sequel to Salman-Prabhudheva’s Wanted.

While Salman is now shooting his third feature film Kabhi Eid Kabhi Diwali in a year, news comes that a team of writers at his production house are working on an Indianised version of Steven Spielberg’s iconic Indiana Jones franchise.

Recently, a fifth film was announced for the successful franchise, featuring Harrison Ford as an adventurous archeologist. This begs the question: What would Salman’s version of the franchise be like?

According to a source, it would be very different from what Ford played. “What will remain the same is the love of the outdoors. Like Harrison Ford, Salman will play a professional, exploring virgin territories for various adventures. The spirit of the Indiana Jones films will remain intact. For long now, Salman has wanted to do something adventurous, rugged, and outdoors. An Indianized Indiana Jones is just what the doctor prescribed,” says our source.

The character is being developed for an ongoing franchise. And may be developed as Salman’s first product for an OTT platform.