Kriti Sanon gets busy with Panipat

The actress, who would be seen playing the role of Parvatibai, is excited about playing a real-life person for the first time. 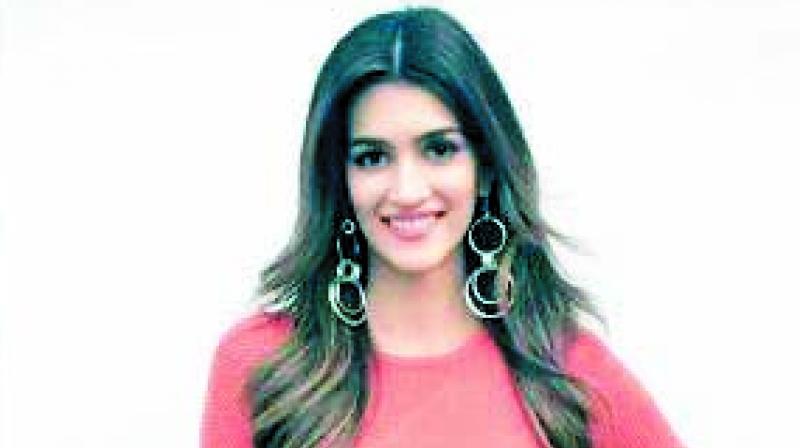 After spending a couple of weeks promoting her recent release Luka Chuppi, which has done well at the box office, Kriti Sanon resumes work for her first historical period drama Panipat for director Ashutosh Gowariker.

The actress, who would be seen playing the role of Parvatibai, is excited about playing a real-life person for the first time.

“This is the first time I am doing a period drama in my career and playing a person who used to exist at one point of time. I hope to perform well in the film but then I also know that there is Ashutosh Gowariker sir to take care of that. I play the role of Parvatibai, who was a Maharashtrian. I am a Punjabi from Delhi and hence it is a new challenge for me. It is a unique thing to see myself in a Marathi saree, with a nath, khopa and a teeka. We have enjoyed whatever we have shot so far,” says the actress.

Based on the third battle of Panipat, the film features Kriti Sanon alongside actor Arjun Kapoor and releases towards the end of the year.