A battle for the Kapoors

The makers are considering casting either Arjun Kapoor or Shahid Kapoor in the film. 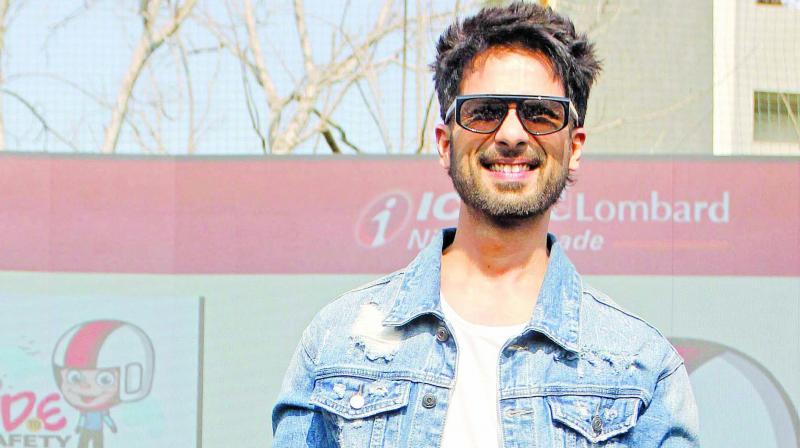 Last week, Abhishek Kapoor and wife Pragya announced their next film after Kedarnath. Titled Sharaabi, the film is about a dysfunctional alcoholic.

For the film, Kapoor has tied-up with Bhushan Kumar to produce the film under the T-Series and Guy In the Sky Pictures. And, the makers are considering casting either Arjun Kapoor or Shahid Kapoor for the film.

“Shahid is already playing a serious alcohol user Kabir Singh in the remake of Arjun Reddy. Before Kabir Singh, Shahid has also played an alcoholic and a drug abuser in Udta Punjab and did a fabulous job. In case, he is not keen to do a similar character – though the role is very different – the makers are looking at Arjun Kapoor to play the role. We wait to see which of the Kapoors are pencilled in to play the lead as both of them are fabulous when it comes to comedy even with a poker face. Abhishek, however, is keen to cast a new face in the film, but that could perhaps be the female leads in the film,” says a trade source.