As cool and perfect as it looks on the outside, the fashion industry can be really mean and condescending to new talent. 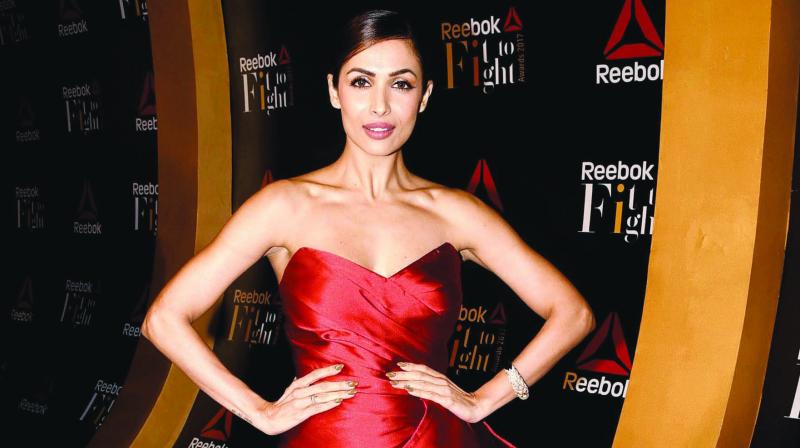 When the ever-so-confident and voguish Malaika Arora recently revealed on Neha Dhupia’s chat show that she was bullied by supermodel Mehr Jesia and actress Namrata Shirodkar during her initial days in the industry, it left everyone in shock. The three ladies may have patched up since then, but the concept of ‘mean girls’ continues to be commonplace in the world of fashion.

This ultra-competitive industry poses its own share of challenges for newcomers, no matter how talented they are. Moreover, it’s not just senior models or established designers who often look down upon newbies, even stylists and make-up artistes are known to be quite mean. 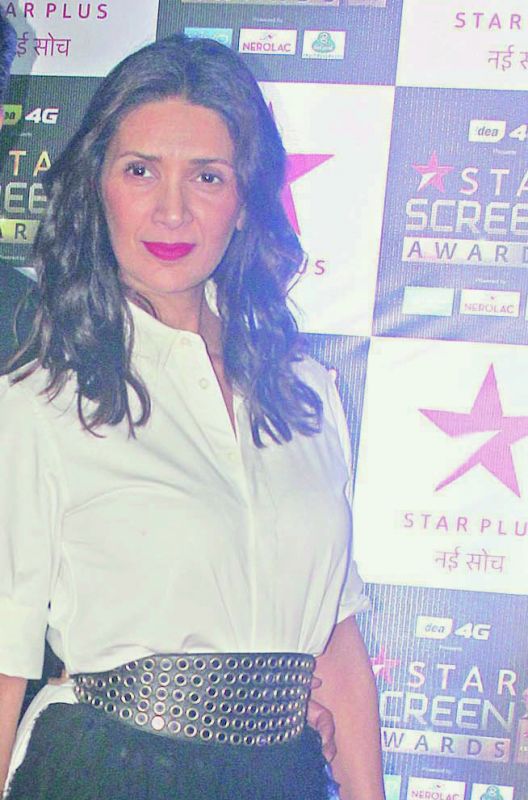 Model Deborah Doris Fell, a beauty pageant winner and Kingfisher Supermodels 3 participant says, “At the beginning of my modelling career, people weren’t so acceptable of my skin colour. But now, they have started loving my dusky skin tone,” adding, “People gossip all the time but I don’t let that affect me. It’s a part and parcel of everyone’s life here.” At the same time, Deborah admits that people are nicer once you have established yourself. “I have noticed a lot of change. People give you more respect and they want to hear you speak on important topics. They prefer to take an experienced model over a newbie any day,” she says.

Deborah, who has walked at Bangalore Fashion Week and India Beach Fashion Week, also advises newbies in the fashion biz to always stand up for themselves. “And don’t let anyone be mean to you! Once a bad situation is over, don’t let it affect your career or you. Just move on and always remain positive,” urges the model. 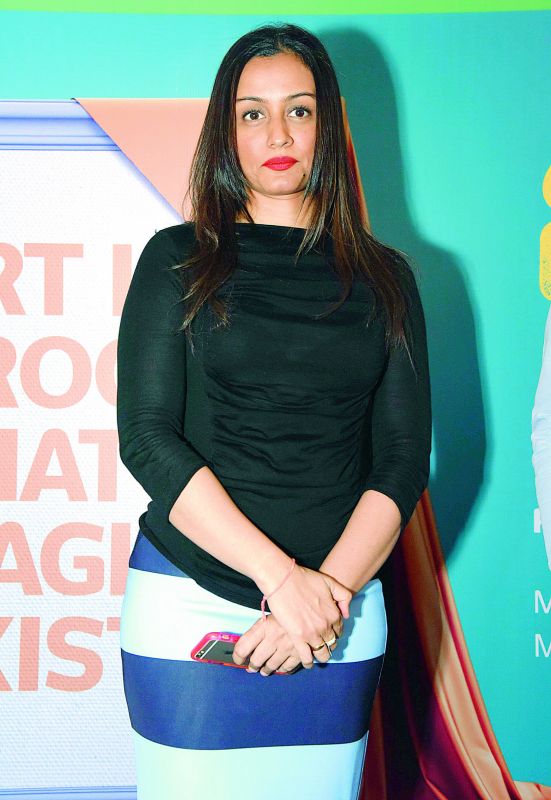 Popular designer Nachiket Barve too says that struggle is part of the industry. “There are good and bad experiences. Some people are friendly with you, some are not. But it’s all part of life.”

He adds, “As someone who has been in the fashion industry for long, I would say that being nice and courteous to everyone in the initial days helps.”

Designer Althea Krishna, whose collection inspired by the defunct `500 and `1000 notes, grabbed a lot of attention at the Lakme Fashion Week Summer/Resort 2017, says that she has had similar experiences like Malaika. “Initially, clients and seniors in the industry discriminated against me, treating me like some small designer. Now, when I have found success, the same people are trying to take the credit for it. They tell me that they are the ones who helped me reach this stage by encouraging me! Mean behaviour is always present in the industry. But right now, my collections and the offers I get speak for themselves,” shares Althea.

Model Sharon Fernandes, Mrs. India International 2017, also reveals, “When I started modelling, there were a couple of seniors who were very difficult. They would judge me based on what I wore or would push or pull me when it was time for me to walk the ramp. They would sit together and laugh while commenting on me.”

Sharon, who claims that she is very straightforward, further adds that while some models were also good to her, the mean ones made her lose her patience and she would hit back. “Most of them are hardly even working anymore — probably because of their attitude problem!” she comments.

Interestingly, owing to the nature of the fashion industry, these days models are trained on how to handle mean people and interact with everyone, says model grooming expert, Joseph Sunder. “Such behaviour is common in the fashion industry, but if you want to be successful, you need to have the guts to face it. You will be discriminated against and people will gang up on you, but you cannot be sensitive and introverted. One needs to learn to mingle with everyone easily,” he explains.

Offering a positive anecdote, actress and model Krutika Singh Rathore says that there are some senior models in the industry who are helpful. “To be honest, when I was new to the industry, I learnt a lot from my seniors. I do try to help my juniors now. But, some new models have attitude issues after doing a few shows and that doesn’t help them in the long run,” concludes Krutika.

On the contrary
Amit Ranjan
In my experience, these things use to happen in the ’90s. That was a time when the industry didn’t have many models to choose from. the handful of them that were popular, ended up going for most of the events and shows. However, the scenario has completely changed now. Today, the demand for models is less and the supply is more, so these things don’t exist anymore. People are more concerned with themselves than poking their nose in somebody else’s business. 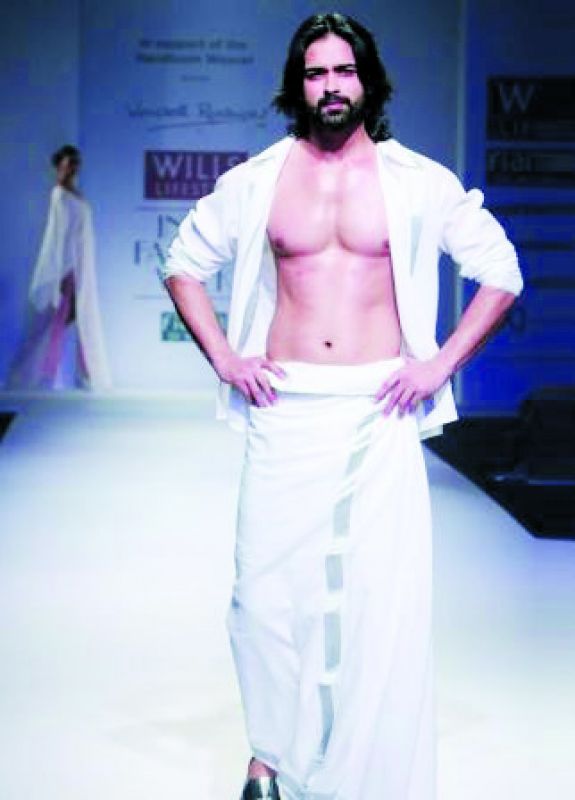 At the same time, I have seen my fair share of such behaviour. One incident I heard was a model trying to shoulder another while on the ramp, just to ruin the walk and make them look bad.
— With inputs by Nirtika Pandita