Word is that Jhund has fallen through, thanks to financial woes. 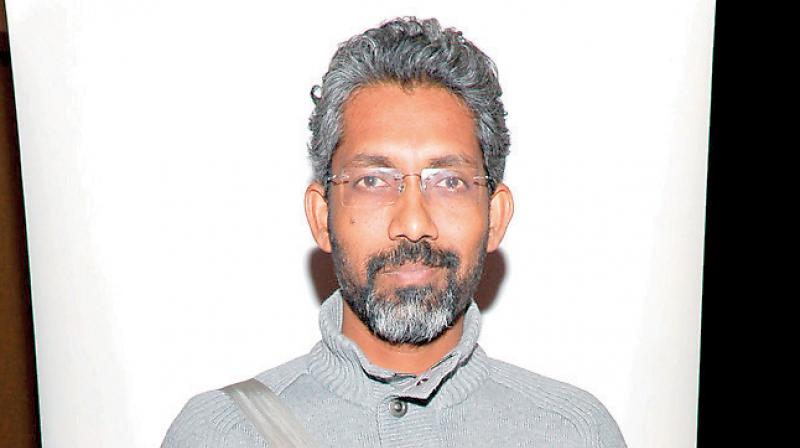 The much-anticipated collaboration between Amitab Bachchan and Sairat director Nagraj Manjule has reportedly fallen through due to financial issues.

It was in August 2017 that Big B had said yes to Nagraj, an unabashed fan of his. The film, titled Jhund was about Vijay Barse, the man who established an NGO for slum kids to find their bearings through football, more than a decade ago.

The actor had begun brushing up on his football, a game he played in his college days, since Jhund was supposed to go on the floors in October 2017. However, five months have passed since, and there’s been no sign of the project taking off.

A source close to the project reveals, “The film’s financial dynamics were just not working out, and the makers have decided to call it off.”

Nagraj had been writing Jhund for a good two years, and had excitedly declared, “I was researching the subject for many years. I don’t mind spending time on my script. I spent a good eight years on the script of Sairat. I wrote Jhund with only Bachchan Sahab in mind. I’ve been a fan of his since my childhood. I grew up copying his clothes, speech and mannerisms from Majboor and Deewar. I’d go to school with my shirt tied like his in Deewar, and would get severely reprimanded by my teachers. But the punishment had no effect on me. I’d still do it.”

He went on to add that he was hardly able to contain his adulation on meeting Big B for the first time. “I don’t know how but I managed to remain calm, restrained and dignified. I actually wanted to jump out of my seat and dance around him. But I narrated my script in an even tone; I’m happy I did that. I didn’t want to come across as just a fan. Of course, I’m a fan for lifetime. And someday, when I complete my film with him, I’ll tell him how much effort it took for me to not gush and rave when I met him for the first time,” he said.

Sadly, the adulation and excitement has come to an impasse.