While he was behind the camera in the critically acclaimed 2009 film, he will face the camera this time. 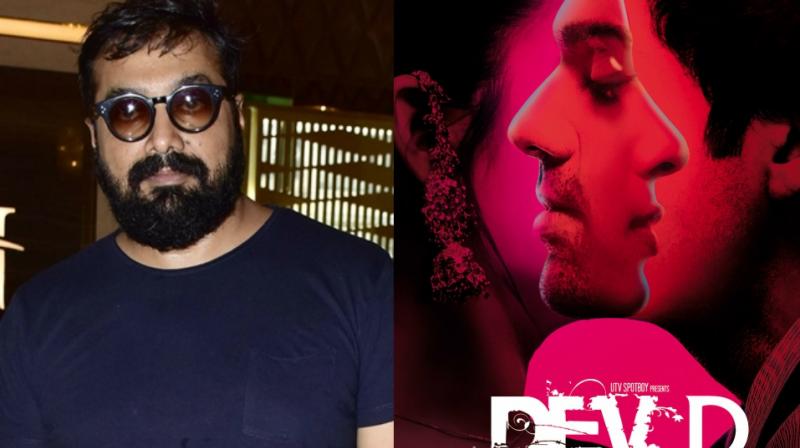 Mumbai: ‘Devdas’ has captivated the attention of Indian filmmakers for decades, and the ones starring Dilip Kumar and Shah Rukh Khan have been among the most popular adaptations over the years.

In 2009, Anurag Kashyap took a completely different and contemporary angle to the Sarat Chandra Chattopadhyay novel, which critics lavished praises on.

Nine years later, another different adaptation of the story is coming up, but this time Anurag is not the director, but plays an important role in it.

Anurag won’t be behind the camera, but in front of it as he is making a cameo in Sudhir Mishra’s ‘Daas Dev.’

Mishra revealed, "Anurag is like my younger brother. I can convey to him easily if something isn't working out, and he understands it. We get along really well. A director listens to the other director if they acted in their film. We both had a lot of fun on the sets. He is from the Indian heartland and a great actor. It's a cameo but his part is in the beginning and the end of the film which resonates. It was a great idea to have him." 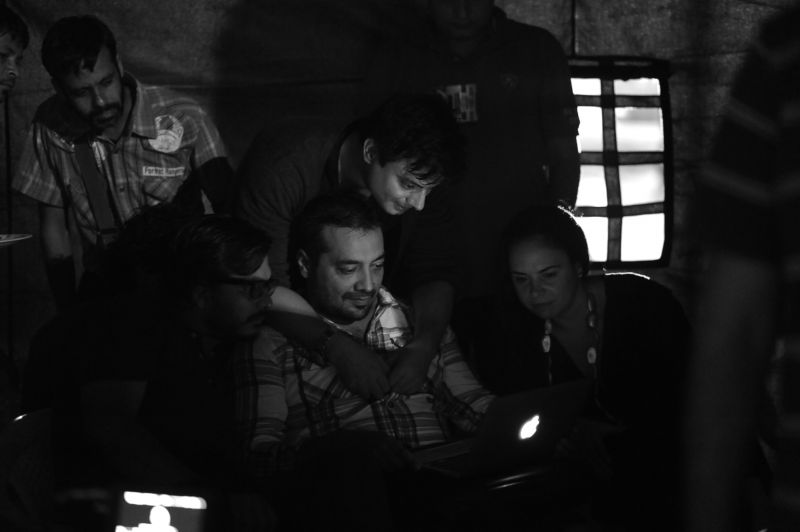 ‘Daas Dev’, stars Rahul Bhat as Dev, Richa Chadha as Paro and Aditi Rao Hydari as Chandni and the film, said to be a reverse journey of the character of Dev is scheduled to hit the theatres on 23 March 2018.