Why Tiger Shroff wanted to launch his own gym

Tiger’s MMS Matrix gym, which opened in November, is being looked after entirely by his family. 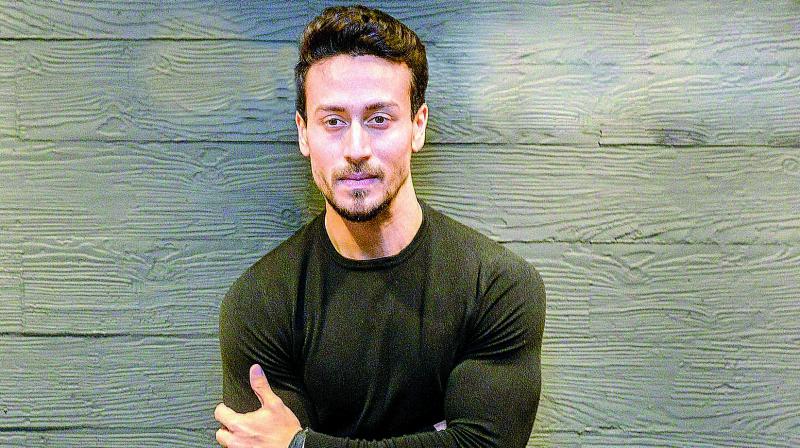 Actor Tiger Shroff recently opened his own gym in Bandra (Mumbai) leaving people wondering  about his venture into entrepreneurship at this stage of his life.

“It wasn’t a business decision. The gym which we’ve named MMA Matrix — MMA being Mixed Martial Arts — came about because of the constant questions I was asked about health and fitness,” explains Tiger.

Having kids and teenagers across the country looking up to him, Tiger confesses he felt a sense of responsibility towards the health and fitness of the young. “They’d come up to me and ask how did I develop a passion for fitness? How did I begin my physical training? Who mentored me? What could I tell them? That I ran to the beach every morning from the time I was a child to practise my martial arts and do my exercises? Better that I show them what can be done at a gym rather than just talk about it.”

Tiger’s MMS Matrix gym, which opened in November, is being looked after entirely by his family.  “I’ve handed it over to the women I love and trust the most — my mother (Ayesha Shroff) and sister (Krishna). They look after the gym while I am busy shooting.”

Speaking about his father, Tiger confesses he has always looked up to him. “He was cool even before the concept of cool was conceived. He has always been a star, even before he came into the movies, without trying to be one. When my father enters the room, heads turn automatically. That kind of aura no longer exists. That aura of stardom is gone. A Tiger Shroff can never have the same aura as a Jackie Shroff. I won’t even try.”