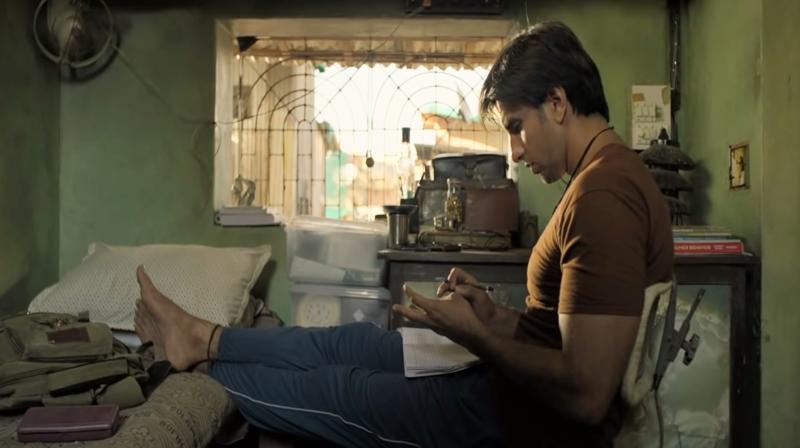 Ever since the announcement of the film has happened Gully Boy is receiving a humongous response across the nation for all the flicks that have come out until now. From the first poster, trailer, jukebox and now second dialogue promo every outing of the film are raging among the masses.