Rana Daggubati will soon start shooting for his next film ‘Haathi Mere Saathi’. 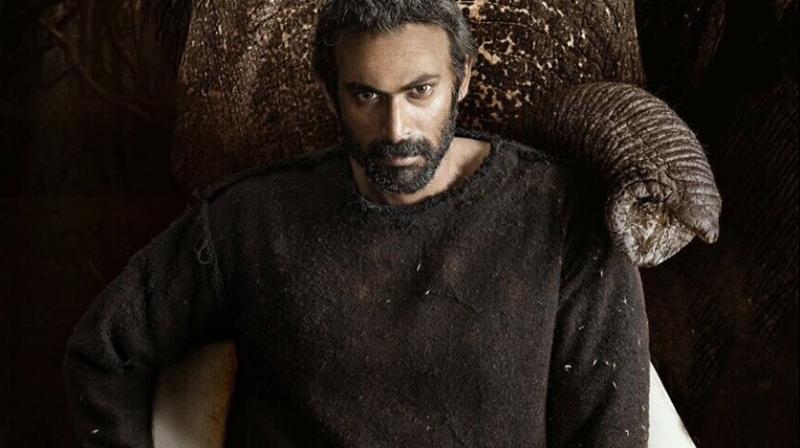 Mumbai: Rana Daggubati will soon start shooting for his next film ‘Haathi Mere Saathi’ which is a tribute to the 1971 original featuring Rajesh Khanna and Tanuja, with a story inspired by real life events. The actor is set to spend some time with his elephant as part of his prep.

“Yes, I’ll need to do more for this film. I’ll be taking 15-20 days before the shoot to stay with the elephants in the jungle and get familiar with them before I start filming. At the same time, we are also doing a bunch of workshops because the story is inspired by two events, so we are trying to get as authentic as we can in the filming process,” said Rana.

The actor also reiterates that the film is in no way similar to the source. “It is a tribute to the old classic but nothing in terms of the script or content is similar. It works on the ideologies of elephants and humans being friends,” Rana clarified.

The film marks the Hindi foray of Tamil filmmaker Prabhu Soloman. The unit starts shooting in mid-February in Thailand along with 15-18 elephants and Rana will be there till the first week of April. The makers are looking towards a Diwali release and the objective is to wrap up by late summer.