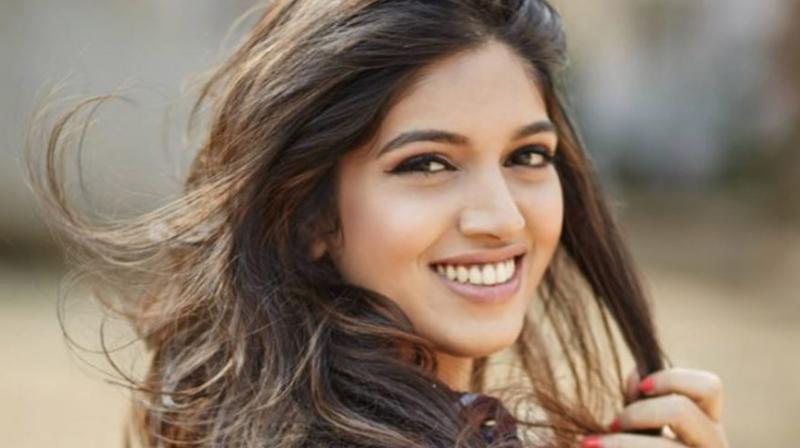 Bhumi Pednekar in a photoshoot.

Mumbai: Bhumi Pednekar is currently shooting for her next film ‘Son Chiraiya’, opposite Sushant Singh Rajput which is helmed by director Abhishek Chaubey. The film is based on the dacoits of Chambal. Bhumi had a successful 2017 with films like ‘Toilet: Ek Prem Katha’ and ‘Shubh Mangal Savdhan’ performing well at the box office. The actress will be seen in a different role altogether in her next.

Recently Asian Age heard that the actress had to undergo a cooking workshop for the film. A close source revealed to us, “Bhumi Pednekar learned cooking for the film as her role required to cook food for dacoits (Sushant Singh Rajput plays the central character) in Chambal in major scenes of the film.”

Along with Bhumi and Sushant, ‘Son Chiriya’ also stars Manoj Bajpayee in the lead role. The movie is currently being shot in Chambal and will showcase the actors in a never seen before avatar.