Panipat is my toughest and biggest film, says Arjun Kapoor

Panipat will be produced by Sunita Gowariker under her home banner AGPPL in association with Vision World. 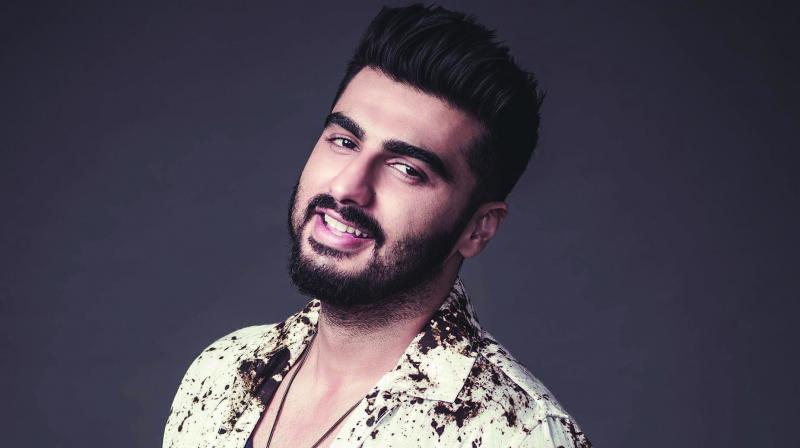 Actor Arjun Kapoor is extremely thrilled about his film Panipat and has been taking horse riding lessons to perfect his role in the film. The period drama is based on one of the most epic battles in India’s history — the one fought between the northern expeditionary force of the Maratha empire and the invading  forces of the king of Afghanistan, Ahmad Shah Abdali, along with his two Indian allies — the Rohilla Afghans of the Doab and Shuja-ud-Daula, the Nawab of Awadh.

Arjun took to Instagram and wrote, “New year, new learnings... so the last whole month of 2018 went in enjoying the company of an Animal, Mother Nature & Sunrises... as I gear up to restart shooting for Panipat I feel privileged to be able to learn this beautiful art of becoming one with this most glorious animal. (sic)”

The actor also disclosed how challenging his role is by writing, “The process of learning has been therapeutic & empowering at the same time. Can’t wait to get back on set with this new childlike excitement for what is my toughest & biggest film yet. Thank you to my teachers at the Racecourse for bearing with me along the way. (sic)”

Panipat will be produced by Sunita Gowariker under her home banner AGPPL in association with Vision World. Apart from Arjun and Sanjay Dutt, Kriti Sanon will also be part of this ambitious project.