Sonam Kapoor is out of Amrita Sher-Gil biopic

The actress was keen on doing a biopic film based on the life painter Amrita Sher-Gil. 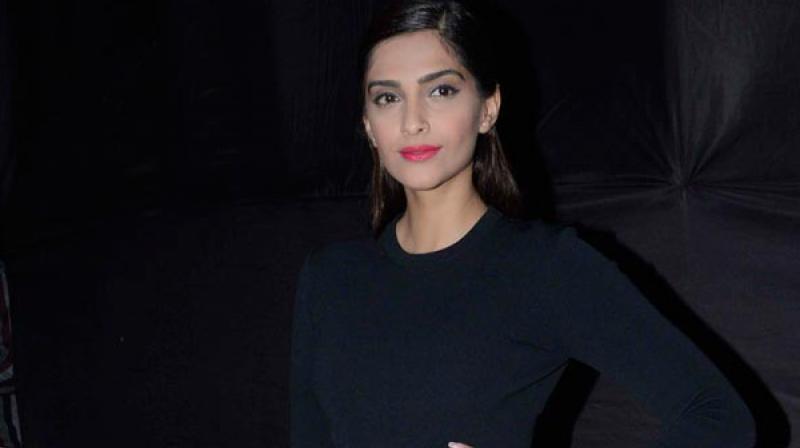 Mumbai: Sonam Kapoor won many accolades for her fantastic performance as Neerja Bhanot in ‘Neerja’. The actress was keen on doing another biopic based on the life painter Amrita Sher-Gil.

However, recently Sonam stated that she is no longer a part of the project. “I’m not doing it anymore,” she said as per a report in DNA, without revealing any further details about why she opted out of it.

Amrita Sher-Gil who was born to a Sikh father and a Hungarian mother was known as India’s Frida Kahlo.

Sonam is currently excited about her Republic Day release 'PadMan', co-starring Akshay Kumar and Radhika Apte. Her second release of the year 'Veere Di Wedding' is slated to open in cinemas on 18th May. She is also playing a crucial part in Ranbir Kapoor starrer Sanjay Dutt biopic.