Hansal Mehta ready for battle with CBFC for Omerta

Rajkkumar is an actor Hansal is tremendously proud of. 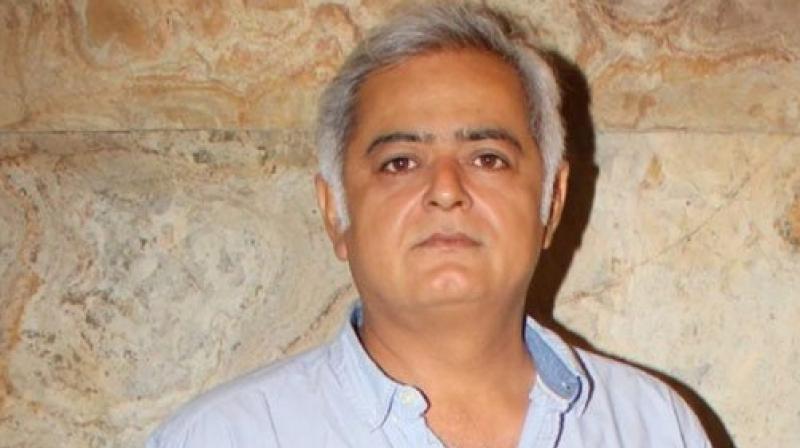 Filmmaker Hansal Mehta has moved on from Simran, the controversial film with a super-controversial leading lady. Kangana Ranaut and Hansal are still in touch though. “She is busy with her work; I am busy with mine. But we do connect. In fact, I just recommended a beautiful short story to her to read. But having said that, we’ve both moved on from Simran. I don’t think there has been a strong female protagonist in our cinema like the one that Kangana played. It wasn’t the disaster that it’s being made out to be,” he says.

Hansal is equally proud of Bose : Dead/Alive, “We worked on it like a feature film. We didn’t compromise on our budget. It was a challenge to bring Netaji’s journey to life. Rajkummar Rao gained oodles of weight in the middle of his other assignments to look convincing in this role,” he adds.

Rajkkumar is an actor Hansal is tremendously proud of. “He is not scared of taking on any role and going to any lengths for it. I am very proud of him. Every award he wins is a reward for me,” Hansal asserts.

Hansal is all set to begin work on another biopic, this time on former prime minister Manmohan Singh. However, in this case, Hansal is associated only as a creative consultant. He says, “My involvement with bringing alive the politician’s story is complete. We did a photo session with Anupam Kher who plays Manmohan Singh. The resemblance was uncanny. I think we’re on to something special here — we go on the floors in February 2018.”

Meanwhile, Hansal prepares for a battle with Central Board Of Film Certification (CBFC) for the clearance of his film Omerta on the life of the alleged 26/11 mastermind Ahmed Omar Saeed Sheikh. “We’ve had screenings of the film the world over. We showed it at the Toronto Film Festival to packed houses. And I’ve recently returned from a screening of Omerta at the Florence Film Festival where the audience was almost fully Italian. They understood the context of the point I was making about State-sanctioned terrorism. I hope our CBFC will get the point too. If they don’t I am ready for battle. I won’t take any cuts,” concludes Hansal.