After the 2018 hit 'Sanju', speculations were rife on what would be the subject of the director's next outing. 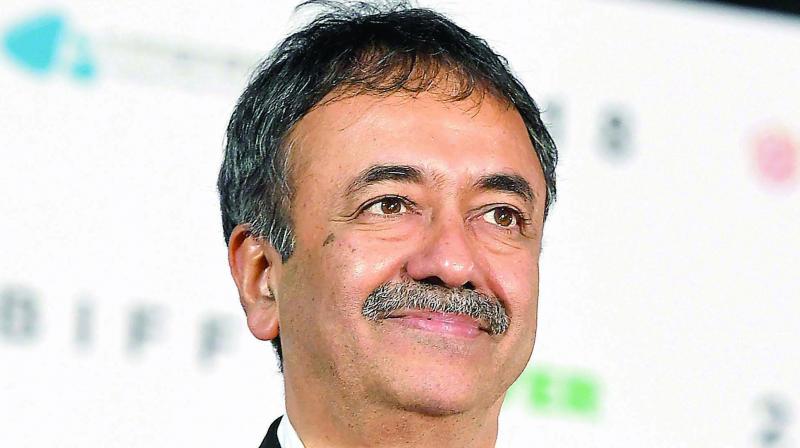 New Delhi: Seems like filmmaker Rajkumar Hirani is on his way to bring out feature films on cricket soon, as he has been approached for not one but two sports-based movies!

After the 2018 hit 'Sanju', speculations were rife on what would be the subject of the director's next outing. Finally, a source has informed that he has been approached with two sports-related scripts. While one is in association with Fox Star Films, the other is with his co-writer Abhijat Joshi.

"Rajkumar Hirani has been approached with two films based on cricket: a Fox Star film, the larger-than-life Lala Amarnath biopic that has been written by Piyush Gupta and Neeraj Singh, while another cricket story is also being written by Abhijat Joshi," the insider revealed.

Meanwhile, the 57-year-old is already working on a web series and a few other scripts, according to the source. Film critic Taran Adarsh too shared the news on Twitter writing that the filmmaker has been approached for "two films on cricket."

#Xclusiv: What is #RajkumarHirani making next? Has been approached for two films on #cricket: Biopic of a legendary cricketer for a top Studio... Next #cricket story being penned by #AbhijatJoshi... Hirani is also working on a web series... Let's see which goes on floors first. pic.twitter.com/Rn6kOee9aC

The filmmaker is widely known for making films like '3 Idiots', 'PK', 'Munna Bhai MBBS' among others. His last outing 'Sanju' starred Ranbir Kapoor as Indian actor Sanjay Dutt and chronicled the life of the latter. It hit big screens last year on June 29.