Entertainment   Bollywood  04 Dec 2018  Would go back to TV only for money: Vikrant Massey
Entertainment, Bollywood

Would go back to TV only for money: Vikrant Massey

According to the sources, Vikrant Massey has bagged a Hollywood movie. 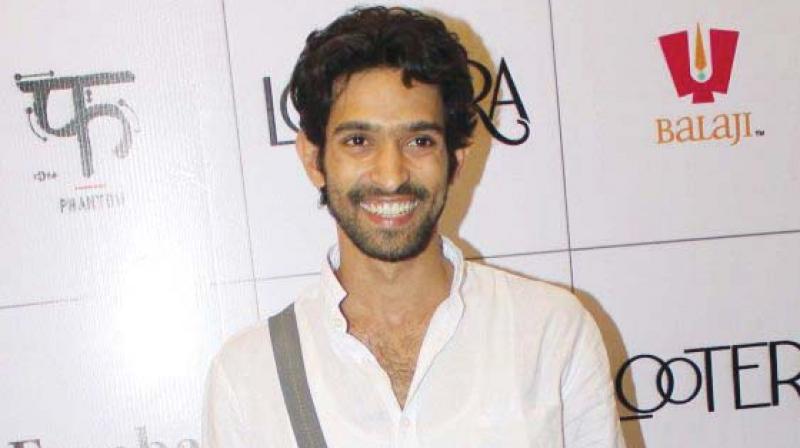 Actor Vikrant Massey is indeed making some unique choices in his career. The actor who started his career from TV, went on to act in some unconventional films and has now entered the digital space with his recent releases Mirzapur and Broken But Beautiful.

Having worked on multiple platforms now, the actor has one or two things to share about TV as a platform. He feels that TV is regressive, although money is very tempting in the small screen. “I agree when people say TV is regressive, I would go back to TV only for the money. There is no denying that TV pays really well. It’s only the money that I miss,” says Vikrant.

He also breaks it down why the regressive content is flourishing on TV. “There is a flip side to it why people are making such shows. People who are running the TV industry are highly intelligent, but they are making such shows because people are watching. So, it’s a business at the end of the day. You can’t question anyone,” he adds.

Vikrant Massey’s last prominent role was in Death in The Gunj and was highly appreciated for his performance. Now, if the sources are to be believed, Vikrant will now soon add another feather to his cap as he has apparently signed up a Hollywood project. However, not revealing anything, he says, “It’s too early to speak about that project. So I can’t talk much. I am not in a position to talk about it.”