The youngest son of Prithviraj Kapoor, who's been keeping unwell for quite a while, passed away on December 04. 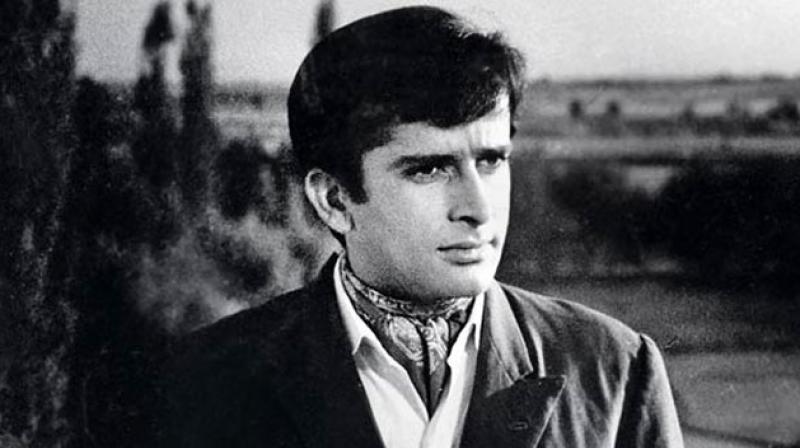 Mumbai: At a time when Shammi Kapoor came and sensationally took over Bollywood, and his brand of cinema was very much at its peak, Balbir Raj Kapoor had competition right in his family. But for this suave, understated actor with his own charismatic aura, carving a tangible niche for himself wasn’t much of a task.

The women swooned, the critics applauded and the men emulated, as the actor consolidated his position as an actor with much aplomb.

When the actor passed away at 79 in Mumbai on December 04, it’s a tremendous legacy that he’s left behind, with movies, performances and dilaogues to immortalise him until time immemorial.

Coming from the biggest film lineage there is in the country, the man had not just his family but such terrific star powers as Amitabh Bachchan and Dharmendra to compete against. Even whilst he created a legendary on-screen bonhomie with Amitabh Bachchan, Shashi Kapoor managed to charm his way through his colleague’s throttle to unparalleled superstardom. A feat no mean in itself, if one may add.

The eloquent actor had a simultaneous career in English language films ,which helped establish him as a serious actor worth exploiting. Having dabbled in both arthouse as well as unabashed commercial fares, Shashi had proved himself to be indispensable.

With films like Deewar, Shan, Mr. Romeo, Trishul and Sharmeelee among others, it didn’t take him long to be a household name.

With his demise, Shashi has truly left behind a legacy worth commemoration, one worth celebrating and one that’s inspired many an aspiring generation and shall keep doing so, for a long time to come.