The 'Queen' actor is one such woman who believes in practicing until she doesn’t reach perfection. 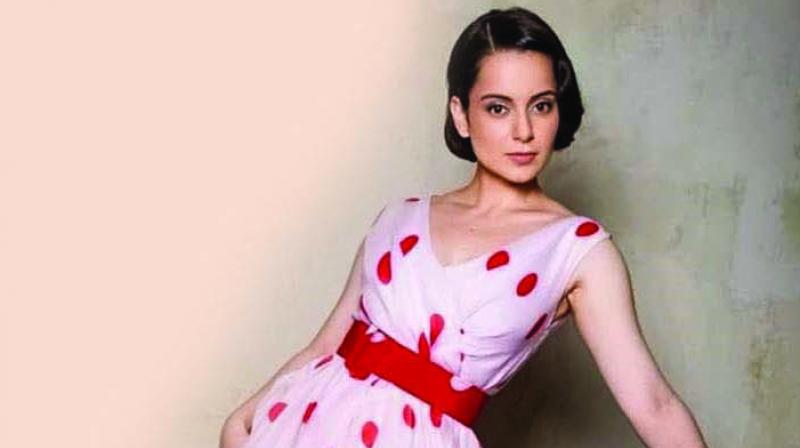 Mumbai: Kangana Ranaut is leaving no stone unturned and is working hard to play the role of famous superstar turned politician Jayalalitha in biopic ‘Thalaivi’.

The actor has gone skin deep for her character. As a part of prep for her character, Kangana is learning classical Indian dance form 'Bharatnatyam'. The 'Queen' actor is one such woman who believes in practicing until she doesn’t reach perfection.

In a video posted by her team on Twitter, the ‘Manikarnika’ actor who is in Manali, is seen performing the ancient classical dance which expresses various South Indian spiritual beliefs and religious ideas. She is wearing purple-colored track pants and a t-shirt as she sways with her dance instructor on the beats.