The team shot in Kashmir extensively for this movie, and since many people speak Kashmiri and Urdu in the region, Rasika was at ease. 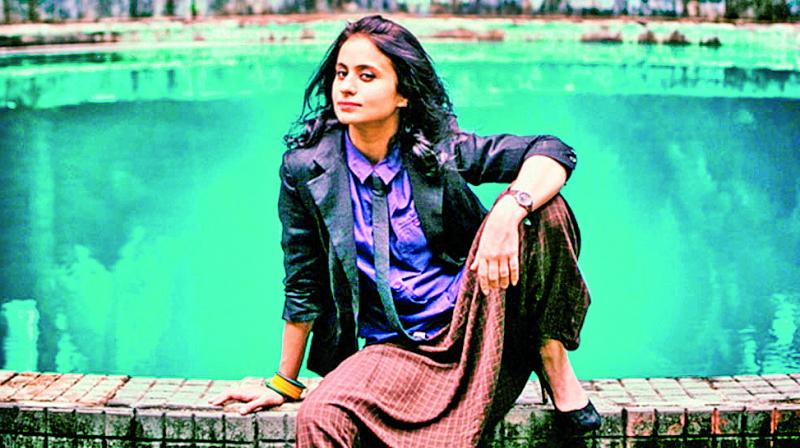 Rasika Dugal, who is set to be seen playing the role of Sadat Hasan Manto’s wife in Manto, has bagged yet another interesting project. After completing the shoot for Manto, she’s signed for Hamid, where she will play the role of a half-widow in Kashmir.

The team shot in Kashmir extensively for this movie, and since many people speak Kashmiri and Urdu in the region, Rasika was at ease. She’s well versed with Urdu due to her past film and connect with Manto, and that helped her connect with the locals there too.

“I spent a week in Badarkot village before my shoot started, to get a sense of how Ishrat (her character) should speak. It’s a difficult one to crack, because the film is in Hindi, but since it’s set in Kashmir, it’s important to have the tonality and lilt in the manner of speaking. Since Hindi isn’t commonly spoken there, everyone has a different way of speaking it. I spent my time with a family, where there were three lovely, feisty sisters, and we got along like a house on fire,” she reveals.

“Since I can read and write in Urdu, I would pick up the newspaper, and they would help me practice it,” Rasika reminisces. “There were many sessions full of endless giggles and jokes, because of the many mistakes I would make. This really helped break the ice, and they became my go-to people for everything.”