Sagar Ballary made an impressive debut with Bheja Fry in 2007. 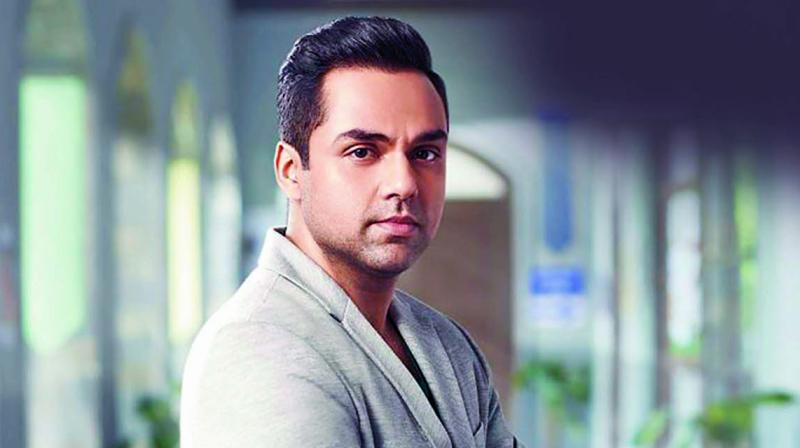 A while ago, actor Abhay Deol decided to collaborate with director Sagar Ballary to make a film called Jungle Crow, but financial struggles kept the project from ever taking off. Now, it looks like there’s hope in sight for them. It’s reported that producer Prashant Shah, who runs the US-based banner Bollywood Hollywood Productions, is keen on taking over the project from producers Ajay Shah and Himanshu Gandhi.

A trade source says, “The original producers were unable to roll the film out, which is why this US-based company has stepped in. The film is being renamed Jungle Cry, and it will go on the floors soon. The script has been written by Shubho Deep Paul, and Abhay is very gung-ho about it.”

Sagar Ballary made an impressive debut with Bheja Fry in 2007, but his subsequent films — Kachha Limboo, Bheja Fry 2 and Hum Tum Aur Shabana — failed to make their mark. Maybe Jungle Cry will finally give him and Abhay something to rejoice about.

Meanwhile, Prashant Shah has been associated with films like Bang Bang and My Name Is Khan in the past.