The Prabhas starrer magnum opus saved a nurse's life in Andhra Pradesh, with the operation later being termed as 'Baahubali brain surgery.' 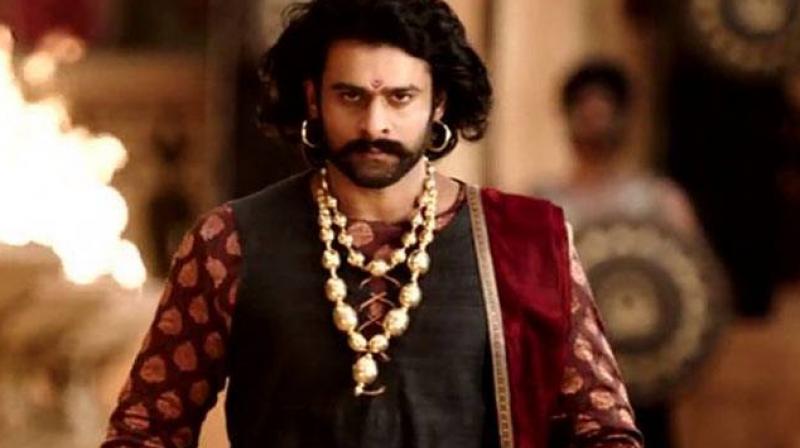 Prabhas starrer 'Baahubali: The Conclusion' is the biggest hit of the year.

Mumbai: With 'Baahubali: the Conclusion' earning more than Rs 1000 crores worldwide, there is no doubt that audiences loved the larger-than-life experience offered by the film.

However, there’s also a section of the audience who felt that some of the action sequences were just too over-the-top and too good to be true.

While that was on celluloid, the Telugu blockbuster has also performed a ‘believe it or not’ feat, this time in real life.

According to a report in a news daily, a 43-year-old nurse named Vinaya Kumari was diagnosed with brain tumour after she suffered from fits and was admitted to a Guntur multi-speciality hospital.

Considering her critical condition, the doctors performed a successful brain surgery on her on September 21.

Here’s where the immense contribution of ‘Baahubali: The Conclusion’ in the successful surgery and in thus saving the nurse’s life comes into the picture.

As it was necessary for the patient to be awake during the operation, the doctors played her the film on a laptop while they performed the surgery.

“In this surgery it was important for the patient to stay conscious and the film managed to do exactly that. The patient did not panic through the process, in fact, she was enjoying and humming the songs,” Dr Srinivas, neurosurgeon was quoted as saying.

The doctors have now labelled the operation as the ‘Baahubali Brain Surgery.’

While people fear surgeries and want it to finish as early as possible, Vinaya Kumari had a different take, “The surgery lasted for about an hour and half, but I hoped it would go on a bit longer, so that I could see the entire film.”

After the unfortunate death of a man trying to copy Prabhas’ waterfall stunt, this news just goes on to show the massive impact of the film on viewers.