Katrina Kaif may get a slice of ’83

The movie revolves around India’s historic World Cup victory in 1983. 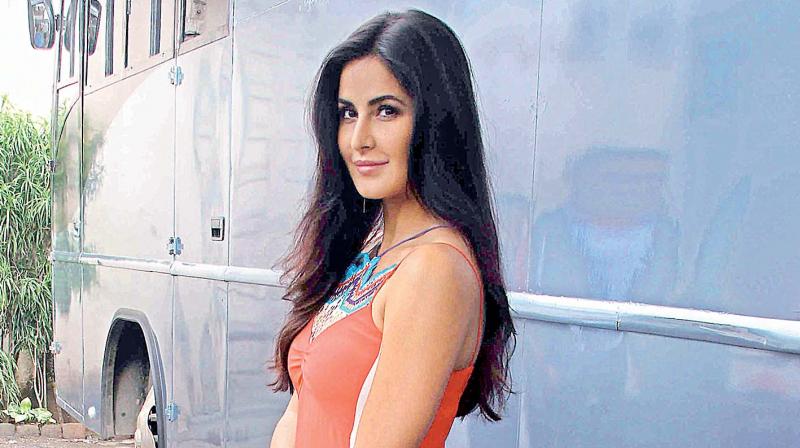 Katrina Kaif seems to be hitting a green patch in her career, at long last. After bagging big projects like Tiger Zinda Hai, the actress is also being considered for a role opposite Ranveer Singh, in ’83.

The upcoming sport biopic will see Ranveer Singh playing swashbuckling former Indian cricket team captain Kapil Dev. And Katrina is reportedly being considered for the role of Kapil’s wife, Romi Dev. Word is that Kabir Khan, the movie’s director, is very fond of Kat, and is keen on casting her in ’83.

“The film primarily revolves around the cricketers, so they are still contemplating and toying with the idea of whom to cast in it,” says a source close to the development.

The movie revolves around India’s historic World Cup victory in 1983.