The movie will be helmed by Abhishek Verman who directed 2 States in 2014. 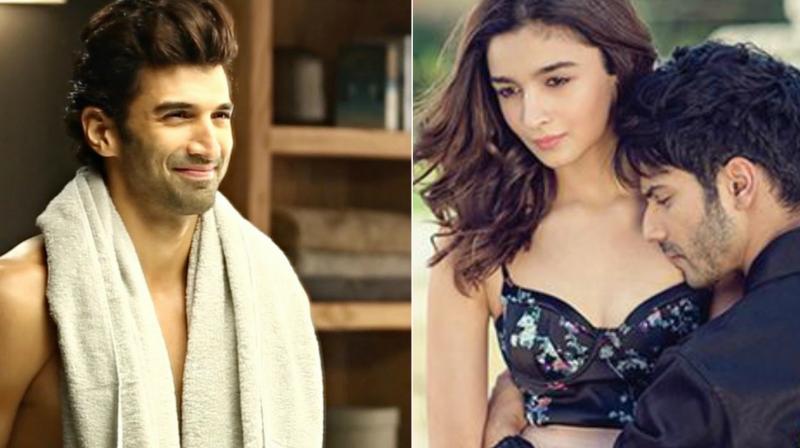 The film is titled Shiddat and it is to be directed by Abhishek Verman who helmed 2 States in 2014.

The official announcement about casting is expected soon from the makers. The film is all set to go on floors early next year.