Sajid Nadiadwala caught in the middle

Sources say the producer will not release Salman Khan’s Kick 2 on Eid 2020, because he does not want to offend Akshay Kumar. 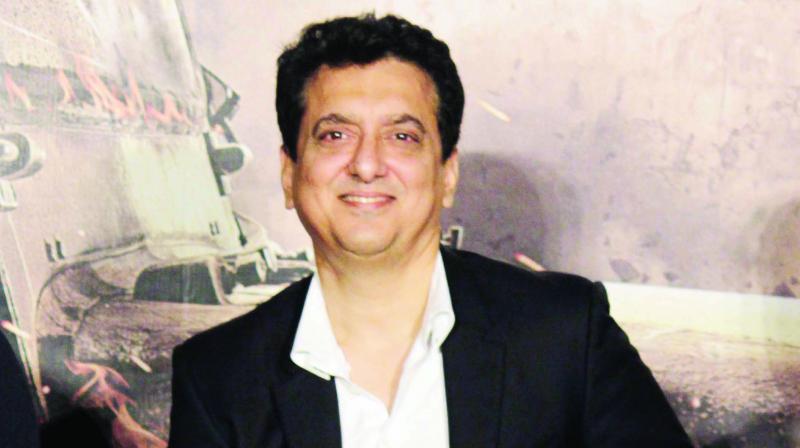 Producer Sajid Nadiadwala has now made it very clear that Salman Khan’s Eid replacement for Inshallah won’t be Kick 2, and the reason for it is that the script was not ready. However, a source close to the development dismisses this as an excuse.

“As much as Salman wants to, Sajid doesn’t want to come to Eid with Kick 2, and the reason is Akshay Kumar. Salman may be Sajid’s best friend, but Sajid is also very close to Akshay. They live in the same building, and Akshay has done several hit films for him. When Salman’s Inshallah bowed out of Eid, Akshay announced his Laxmmi Bomb for that day. Now, Sajid doesn’t want to offend Akshay by reclaiming the Eid slot for Salman with Kick 2. Sajid has three films in various stages of production with Akshay,” says the source.