Bhagya shot into national limelight when she signed Super 30 opposite Hrithik Roshan. 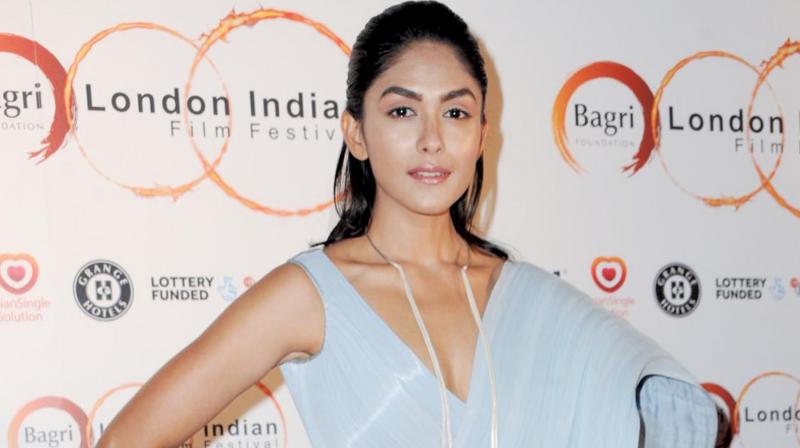 Tv actress Mrunal Thakur who last made headlines for her performance in the Tabrez Noorani film Love Sonia that was premiered at the London Indian Film Festival followed by the screening at the Indian Film Festival of Melbourne, has signed another film. This one will see her opposite John Abraham in the Nikhil Advani directed film Batla House. Mrunal who was popularly known for the character of Bulbul in the serial Kumkum Bhagya shot into national limelight when she signed Super 30 opposite Hrithik Roshan. “Anurag Kashyap had seen Love Sonia and put in a word to director Vikas Bahl to screentest Mrunal for the role in Super 30. Mrunal has also signed up to play an important role in the web series based on the Baahubali story for Netflix.  And now as her fame has spread in Bollywood, she has bagged Batla House,” informs our source.