‘Great privilege to be telling the stories of unsung heroes’ 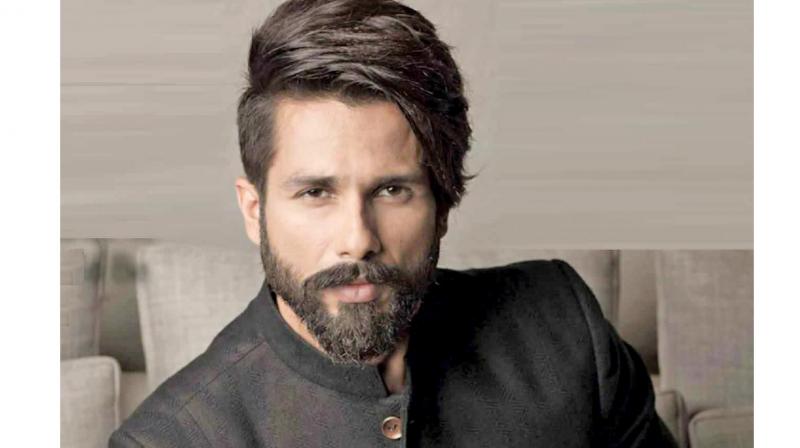 As he prepares to play boxer Dingko Singh in a sports biopic to be directed by Raja Krishna Menon, actor Shahid Kapoor considers it a privilege to be a part of the project.

“The Dingko Singh biopic is a very special film. We see and hear so many stories of people who are already famous, people who have been loved. But there are so many heroes who aren’t spoken about and I feel it’s a great privilege to be telling the stories of such unsung heroes. I think this generation needs to know about them,” Shahid says.

Singh is an Asian gold medallist in the Bantamweight category. Talking about why he’s excited to play him on screen, the actor says, “I think Dinko Singh has quite a unique personality, and his achievements are very inspiring. It is a great privilege that I’m getting an opportunity to portray them.”