The actor will soon begin preparing to play the lead role in the biopic of shooter Abhinav Bindra. 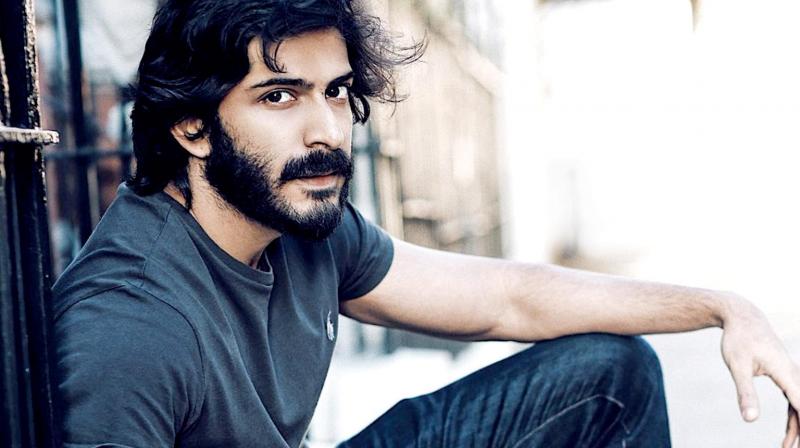 Actor Harshvardhan Kapoor is perhaps one of the most fierce and talented young actors that the industry has offered us in recent times. And though his last release, Bhavesh Joshi Superhero, may not have been a box office success, he promises not to stop experimenting.

“Bhavesh Joshi was one of the most underrated films of the year. I think it wasn’t marketed correctly. Somehow, we weren’t able to create awareness about it. But that happens with a lot of films, people realise later on that a film is actually good. And I’m glad that, that’s what’s happening with Bhavesh Joshi right now,” Harshvardhan says.

The film that takes on socio-political issues from the perspective of a common man-turned-vigilante may have been a dud on the big screen. But after its release on Netflix, it has managed to garner a lot of positive reviews.

“I don’t think any other film that releases on the digital space will get the kind of love that Bhavesh.. is getting,” the actor says, adding, “This film deserves it, so I am happy. When it comes to films made for the theatre, we are constrained by a lot of things — including censorship, duration, and budgets. But we can be freer on a digital platform.”

The actor will soon begin preparing to play the lead role in the biopic of shooter Abhinav Bindra.