Anil Kapoor latest star to tell all in biography

What we will, however, get in the AK biography would be a comprehensive, kaleidoscopic view of a life healthily lived. 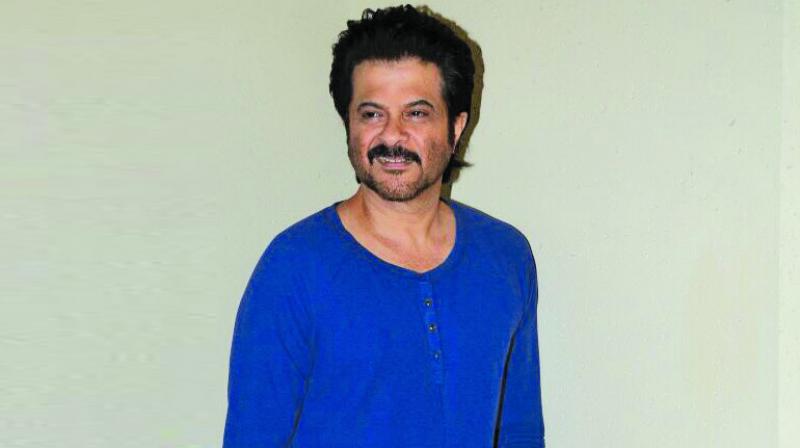 It’s the season for biographies in Bollywood. After Rishi Kapoor, Karan Johar and Asha Parekh’s well-received tell-tales, it’s the ageless Anil Kapoor, who is all set to spill the beans. “Arre yaar, there’s no spilling of anything! Just my life put forward in the most honest way possible. And honesty doesn’t mean hurting anyone,” says Anil, clearly telling us that there would be no mention of the affairs, flings, and off-the-record occurrences in his life.

What we will, however, get in the AK biography would be a comprehensive, kaleidoscopic view of a life healthily lived. “I started acting when I was 23, with a bit role in Hamare Tumhare. By God’s grace, today I’m 61, and I’m still here, working alongside my children. In all humility, there’s a lot to be obtained from my story. Why do you want to know about my affairs,” chuckles the affable actor.

Anil’s long-standing friend and journalist Khalid Mohamed is penning the memoir. “It had to be Khalid, and no one else,” asserts Anil. “We’ve known each other for as long as I can remember. Our careers grew side-by-side. No one knows me better than Khalid. He’s not just a close friend, but also a brilliant writer and critic.”

However, Anil does admit that the biography is taking a little longer than expected. “It’s my fault,” he says. “I’m not being able to give it the time it needs. But now, I need to focus on it and complete it.” Khalid himself recently just finished Asha Parekh’s biography and released it.