Sush has lots to celebrate

With a marriage date in November doing the rounds, Sush’s 44th birthday will be a culmination of many celebrations. 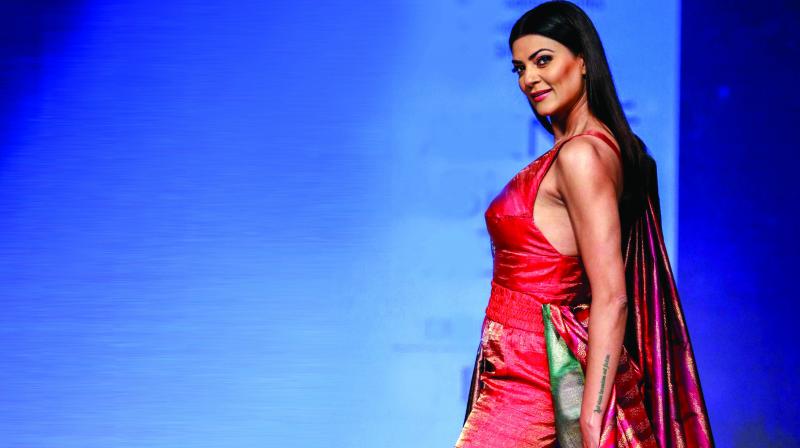 Sushmita Sen has been having an incredible 2019. For starters, this year marks the 25th anniversary of her winning the Miss Universe title, as well as her daughter Renee’s 20th birthday.

In addition, rumour has it that the actress will walk down the aisle with Rohman Shawl sometime this November, the same month she’ll be celebrating her 44th birthday. So it appears that November 19 this year, Sushmita’s birthday, will be a culmination of many celebrations.

“She and Rohman are pretty happy together. Sushmita has had her share of relationships that haven’t really fructified. But this time around, she does feel that she has the right man for her who loves her a lot and loves her children just as much,” says a source.

“Sushmita was the first actress from Bollywood to adopt children. Raveena Tandon had done so earlier with Chhaya and Pooja, but they were girls related to her mother and they came from the family. Sushmita has raised her children like a single mother, so what’s wrong if she decides to give them a father?” opines the source.

The actress adopted Renee five years after her film debut Dastak, and she adopted Alisah in 2010.