As per the data obtained from an RTI, the number of films undergoing the CBFC knife has increased. 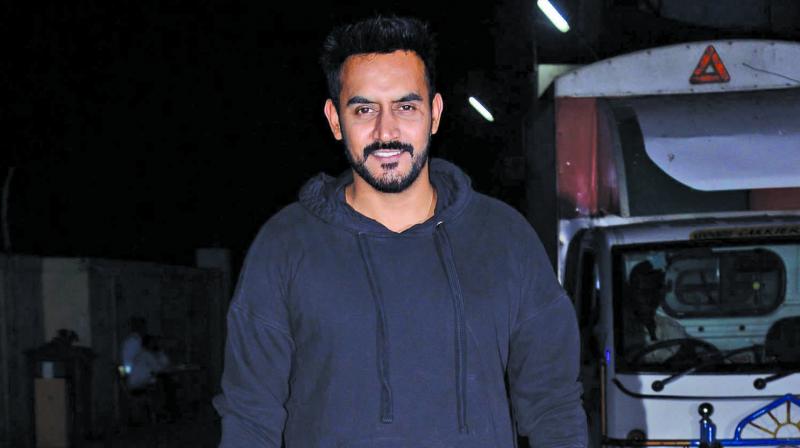 Earlier last month in a petition filed by the Children’s Film Society with the Bombay High Court against the Central Board of Film Certification (CBFC), the court strongly criticised the board’s refusal to issue a Universal (U) certificate to the children’s film Chidiakhana. Using firm words, a division bench presided by justices S C Dharmadhikari and Gautam Patel, had asked the board, “Are you (CBFC) ostriches? Put your head in the sand and pretend something does not exist.” The bench also warned them that they alone can’t decide what others want to watch.

And, not just children’s films, the CBFC, in recent years, has come down heavily on many filmmakers demanding scene cuts, at times crucial to the film. And as per the data obtained by Pune-based RTI activist Vihar Durve, the number of films that have undergone the CBFC knife has increased rapidly since 2014. While in 2013-14, a total of 757 movies underwent cuts, the number has reached to a total of 1509 movies in 2018-19. According to Durve, the aim was to bring to the forefront the fact that there is a certain ideology at play. “I also wanted to check the trend in films certification from the UPA to the NDA government. From the time Modi has taken power, he wants to undermine all the institutions. Even though Prasoon Joshi claims to be a liberal, there are no changes. There should be transparency and accountability,” rues the activist who has been filing RTI to CBFC since 2010. 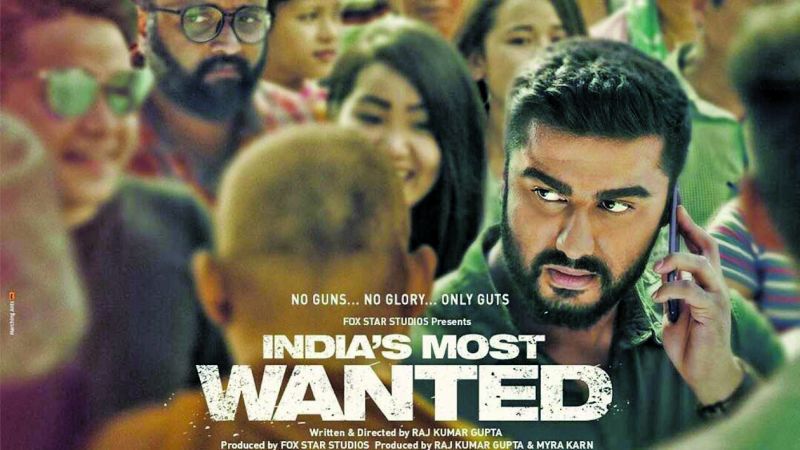 Most recently, the Hrithik Roshan-starrer Super 30 underwent cuts after the CBFC asked the makers to remove the reference to Ramayana and replace two scenes from the song Paisa. Whereas, Anubhav Sinha’s Article 15 inspired by multiple true events underwent five cuts.

Raj Kumar Gupta, the director and co-producer of India’s Most Wanted, that underwent two cuts, rues that if the sequences or shots being asked to be removed is critical to the story, it heavily affects the narrative. The two scenes —which mentioned Bhagwat Gita and Quran—were removed from the film and, according to the maker, was very detrimental. “One was a part of the climax and that majorly impacted the way the climax came out in the film. That is something which one has to think about. This further affects how the film is then presented to the audience, often compromising the version that the director has envisioned,” he adds. 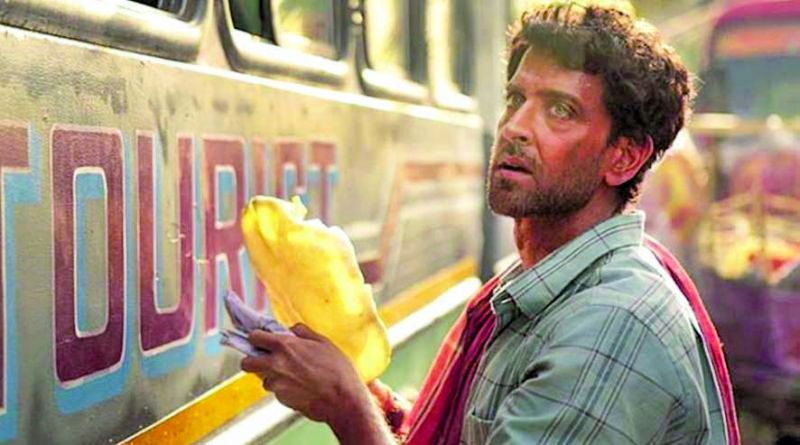 Director of Omerta and Aligarh — Hansal Mehta —  strongly believes that censorship should not exist at all. “It is a very subjective matter because there is a committee that watches the film and based on their outdated guidelines and interpretations, they ask the makers to carry out cuts. The Cinematographer Act is outdated,” sighs Mehta.

In 2016, the makers of Udta Punjab moved court after court demanding the film to be passed with its full creativity, and brought to knowledge the functionalities of CBFC. For director Shashank Khaitan, it is a question that creative people dabble with every day, given the current scenario.

“When writing, we are constantly facing the dilemma whether this particular scene will get cut or not. It happens many times, right from the time when you think ‘let’s try and reduce smoking in the film’, otherwise we will keep having the tags under the screen. Discussions like these keep taking place among creative people and film offices, and it is unfortunate,” says Khaitan demanding a certain amount of freedom to narrate stories that ignite emotion. 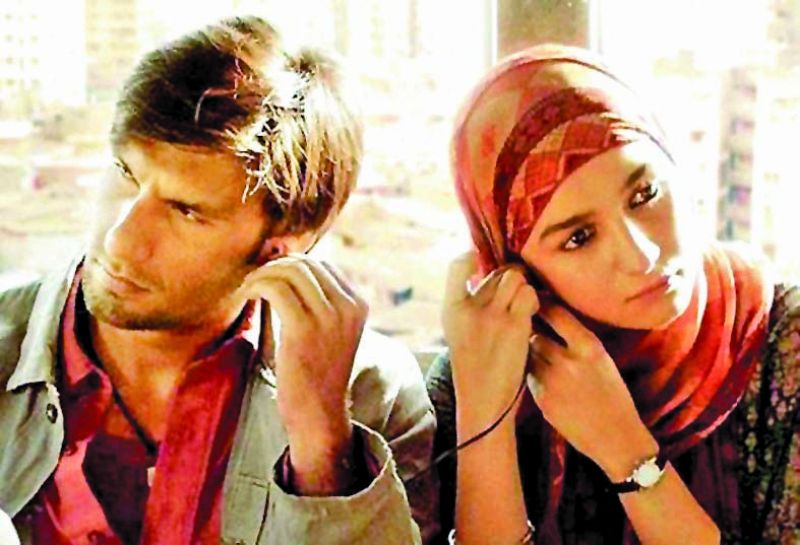 While he agrees that we live in a country where the socio-economic disparity is massive and the makers too need to show some responsibility, at the same time, he maintains that it has to be individualistic and not forced. “Oftentimes, films are targeted to be doing the job of education in the country. But according to me, that is not the correct way of looking at it. If a particular film unintentionally helps you educate, that is a great add on. But primarily, they should be for storytelling and entertainment,” he adds.

A panel headed by noted film director Shyam Benegal has recommended that the CBFC should function purely as a certification body and not a censoring body and while the decision on it is still pending, Khaitan feels that CBFC should look into newer forms of certification in order to reduce the disparity. Echoing this view, Mehta says this is the general opinion in the industry. “There should be a revised board and rating system, and the CBFC simply should certify films based on that rating system. Right now, with the availability of only three certificates, A, U, and U/A, there is very little that even a committee can do. It is very difficult to certify a film with just rating,” opines Mehta.

While Khaitan urges that it needs to be looked into  sooner, at the same time, he wants the audiences to be educated. “As per me, if they pass a film and the audience doesn’t like a certain aspect of that, they immediately target the CBFC board for having passed it in the first place. Then the board invariably thinks it is their job. So there is an urgent need to impart the information among the audience too,” he explains.

The Dhadak director believes that as the audience evolves, it will be easier for filmmakers to make socially relevant films. “Filmmakers can’t educate everybody,  as at the end of the day, we are storytellers. Education has to be looked at from a completely different perspective,” he asserts.

For Mehta, it is about time that the government, with such a huge majority in the Parliament, passes progressive bills quickly, “The Cinematography Act should also be revised and passed through Parliament very soon,” he concludes.