The actor, after opting out of playing Gulshan Kumar in Mogul, will reportedly work with the producer on a new project. 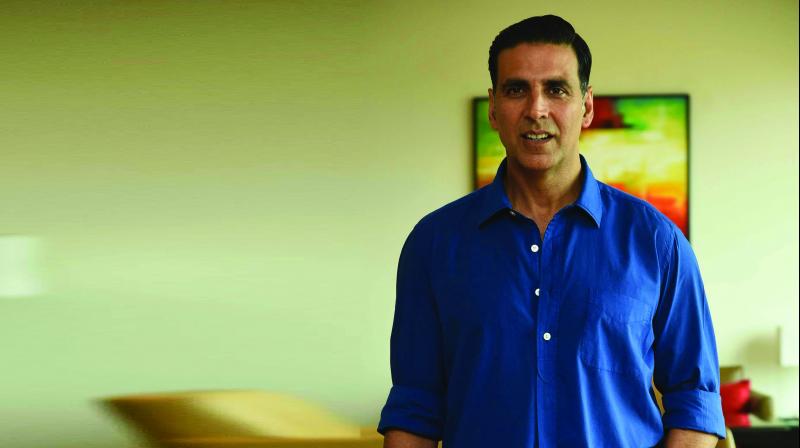 Bollywood is a place where professionalism precedes a lot of personal decisions and egos.

And that is one reason why Akshay Kumar, after opting out of Mogul, has decided to collaborate with Bhushan Kumar of T-Series for a new project.

Despite the fact that their respective films Mission Mangal and Batla House are clashing at the box office on Independence Day, the actor and the producer are coming together for a big announcement in the days to come.

“It is a small close-knit industry. People who are here to work prefer to keep their differences aside and work together when the time, script and the need arises, which is what is happening with Akshay and Bhushan. Bhushan had differences with Mahesh Bhatt, but they came together for a few films like Aashiqui 2 after Mahesh and Mukesh Bhatt had moved on to the Tauranis to make films like Raaz etc. Pooja Bhatt too had a fallout with Bhushan after the two-theatre release of the Himesh Reshammiya starrer Kajra Re, but came back for Jism 2 and other films,” says an industry source.

Bhushan had recently said that the Mogul biopic was indeed happening, but the lead actor would need to undergo a drastic transformation for that. Wonder if that is the announcement, or if it is going to be the sequel to Bhool Bhulaiyaa that Akshay has been waiting for. Our sources insist that it is the latter one.

It is a very subjective matter because there is a committee that watches the film and based on their outdated guidelines and interpretations, they ask the makers to carry out cuts.