Prernaa Arora is back!

But she’s letting bygones be bygones and focussing on new projects instead. 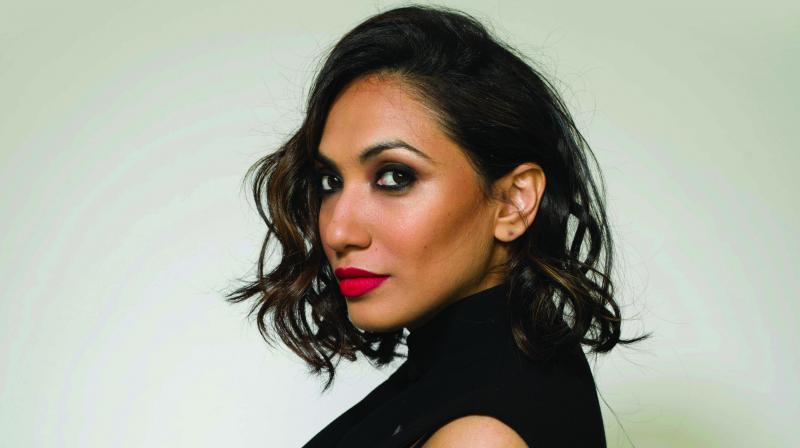 Prernaa Arora is all set to make a comeback after a brief absence following some filmy controversies. The prolific producer, who’s backed films like Rustom, Pad Man, Toilet: Ek Prem Katha and Pari, recently had three films snatched from her. Her film Kedarnath is now being produced Ronnie Screwvala, and Batti Gul Meter Chalu and Fanney Khan have both been taken over by T-Series.

Ask her how it feels to have been a surrogate mother of sorts, and she says, “I have learnt my lessons. Films are not like rainbows, even if they are made in colour. It all about having everything in black and white, having every agreement and contract on paper.”

But she’s letting bygones be bygones and focussing on new projects instead. “I am in a very happy space, I’m announcing three films,” Prernaa says, adding, “One of them is a film called Ganith, which has a social message, then there’s an action film, and another one,” she says.

Rumour has it that one of her films will star Sanjay Dutt and Rishi Kapoor, while Parineeti Chopra has been signed for another one of them, but the producer is not willing to spill the beans just yet. “You will have to wait until Friday,” she says.