No more a Mogul

Here’s the real reason why Akshay Kumar opted out of the Gulshan Kumar biopic. 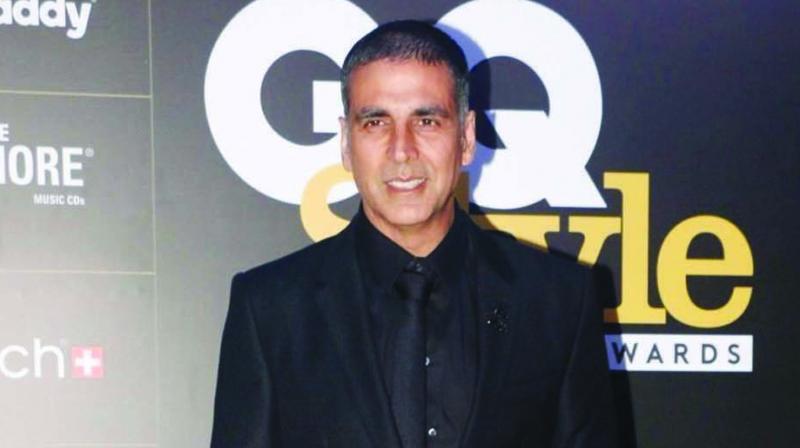 Ever since Akshay Kumar announced his sudden exit from Mogul, the biopic of music baron Gulshan Kumar, people have been speculating about his reason for quitting. The two most popular theories doing the rounds are insufficient remuneration and creative differences.

A reliable source close to the project spills the beans. “Director Subhash Kapoor was asked to have the script ready within by a certain time. And Akshay set aside his dates for the project accordingly. Since Subhash and Akshay worked well together in Jolly LLB 2, the Mogul team at T-Series was sure that they would produce good results once again. But Subhash didn’t have the script ready on time,” the source says.

The source adds that the delay was not entirely the director’s fault. “Interviews with some of the people Gulshan Kumar was closely associated with didn’t materialize on time. Some people said that they would speak later, and others refused to meet Subhash. The interviewees’ reluctance is what caused the delay. But Akshay likes his films to be completed.