The actor says that he would like to play a relatable, real man’s superhero. 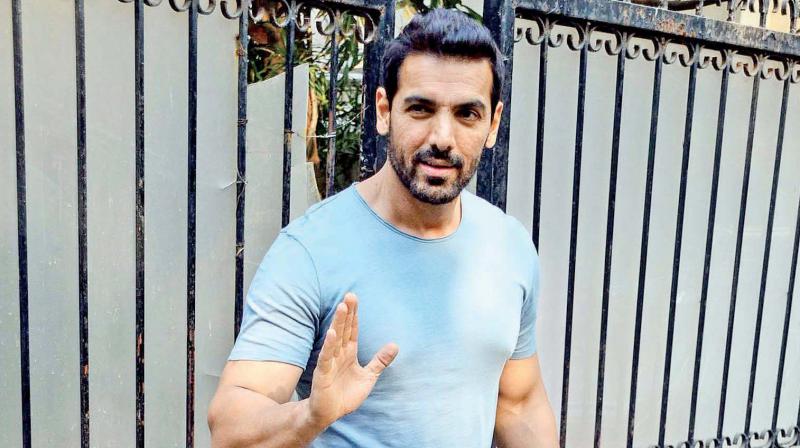 Actor John Abraham, who’s currently busy promoting his film Satyameva Jayate, sounds like he’s in the mood to play a superhero. “For me, throwing a tyre, like I do in Satyameva Jayate, is not heroic. It’s symbolic of the frustration that we are all feeling. A superhero is great because he corrects what’s wrong with society,” John says.

Hinting at something in the pipeline, the actor adds, “I would like to be a real man’s superhero, someone who’s relatable, that’s my mind space. There is something in development, but it’s a future project that we will deal with later.”

“The film will address how the world is becoming increasingly polarised. I will be producing it and acting in it,” is all he’s willing to say at the moment.

Meanwhile, his high-octane action film Satyameva Jayate, which also stars Manoj Bajpayee, is all set to hit silver screens on August 15, on the occasion of Independence Day. It will be competing with Akshay Kumar’s Gold at the box office.