The film tells the story of two individuals who set off on a journey on a rainy day. 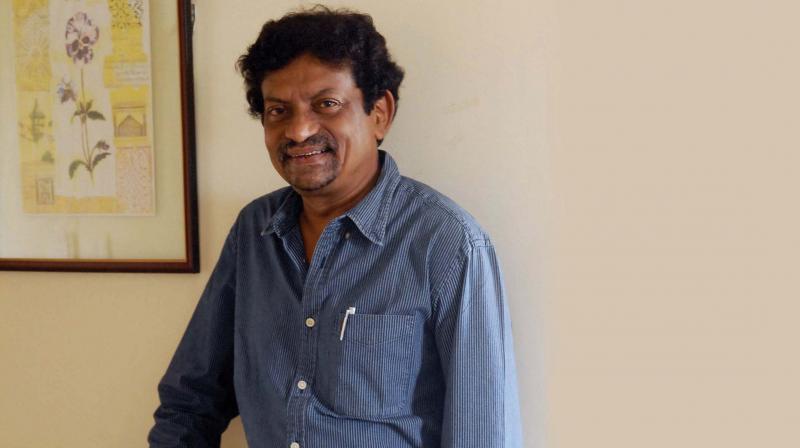 Filmmaker Goutam Ghose, who has films like Paar, Gudiya and Yatra to his credit, is all set to make a comeback after a rather long break. He’s directing a film called One Day In The Rains for Amit Agarwal’s Adarsh Telemedia Pvt. Ltd.

The film, which stars Adil Hussain, Tilottama Shome, Neeraj Kabi and Onkardas Manikpuri among others, is based on a short story by Prafulla Roy. It’s currently being shot in Jharkhand.

Agarwal tells us about how the film has come to be. “Goutam and I have known each other for many years. We were planning a Bengali film together, but when he narrated this story to me, I really felt like producing it. We both agreed that it was the right project for us to collaborate on. Everything was planned and the shoot began within 30 days of our first discussion. Since the subject demands to be shot during rainy season, we knew that if we missed this monsoon, the project would be pushed to next year,” he says.

The film tells the story of two individuals who set off on a journey on a rainy day.