The Hindi Film category spans the marvellous films from different regions of India, with equally brilliant films from across the country. 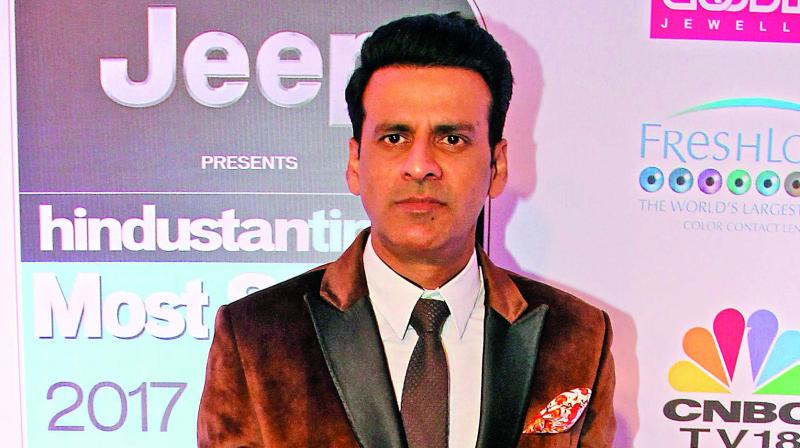 The Indian Film Festival of Melbourne 2018 has announced its regional films list, with critically acclaimed films due for screening at the largest film festival in the Southern Hemisphere. The Hindi Film category spans the marvellous films from different regions of India, with equally brilliant films from across the country.

Gali Guliyan (In the Shadows) directed by Dipesh Jain has been selected to be screened at the festival this year, having had its world premiere at the Jio MAMI festival in 2017. This will be second film starring Manoj Bajpayee to be screened at the Indian Film Festival of Melbourne, with Tabrez Noorani’s Love Sonia opening the festival.  With Manoj Bajpayee in the lead, the film is a psychological thriller about a lonely and paranoid man who is trapped within his own mind and is losing touch with reality, all the while trying to escape it. 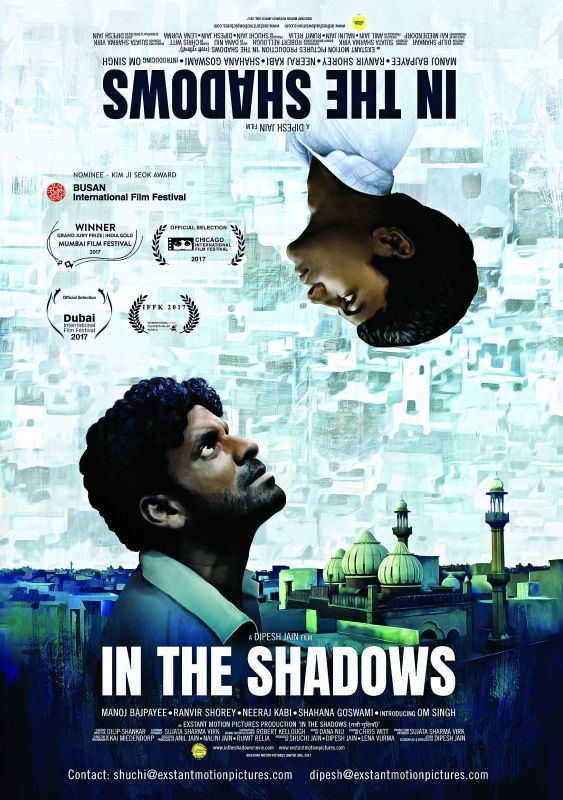 Manoj Bajpayee, who is also nominated for Best Actor, said, “In the Shadows (Gali Guliyan) and Love Sonia both are in the nominations at the Indian Film Festival of Melbourne and it gives me great pleasure to say that. I am really happy that two of my films have been nominated in several categories and I myself have been nominated for Best Actor. In the Shadows will be releasing in India as Gali Guliyan. For any actor it is a great achievement. I am very happy that the kind of films that I am doing is creating some kind of a buzz in all the international film festivals and all the award ceremonies and it is very important that in all of this, the filmmakers create a great impact.”

Under the unifying theme of Inclusion, the festival promises to showcase cinematic marvels celebrating acceptance and unity against prejudice. The Indian Film Festival of Melbourne begins on 10th August 2018 to 22nd August 2018 with an array of screenings, competitions, panel discussions and other activities planned for the Australian audience.