The actor says that it doesn’t matter to him how his films perform at the box office. 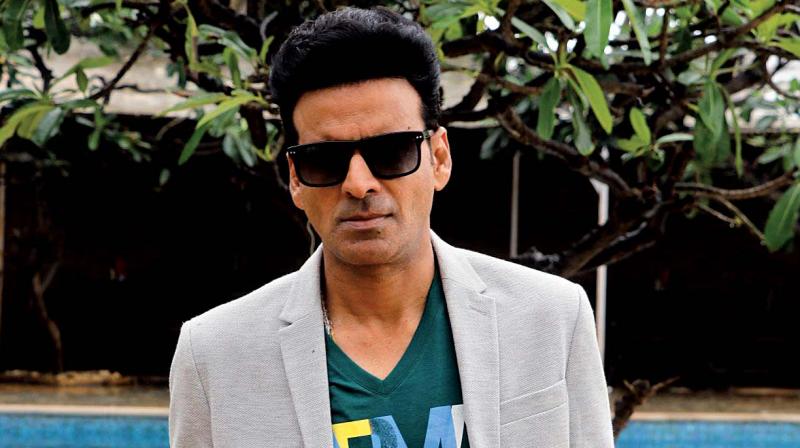 Actor Manoj Bajpayee never fails to impress as a performer, whether or not his films do well at the box office. Though his recent outing, Aiyaary, turned out to be a dud, the actor says that he’s proud of the project.

“Aiyaary was mistreated in the market. It’s a great film and I’m proud of it. It’s one of my best roles and my best performance to date. The film has recovered its costs though, I don’t have to worry about that,” Manoj says.

“As far as creative aspects are concerned, it’s a superlative film and I am happy with it,” he adds.

The actor is willing to admit that most of his films have flopped. “Overall, I’m happy with the roles I get. Whether my films do well or not, I am not concerned. A majority of my films have flopped. But even after 24 years in the business, I am here talking about my next film. My career proves that you just have to remain focused, whether your film makes Rs 100 crore or not doesn’t matter,” he says.

“I don’t care a damn about the box office,” concludes the actor who will soon be seen in Satyameva Jayate.