The star couple were unlike the adoptive parents who are very picky about who they bring into their homes. 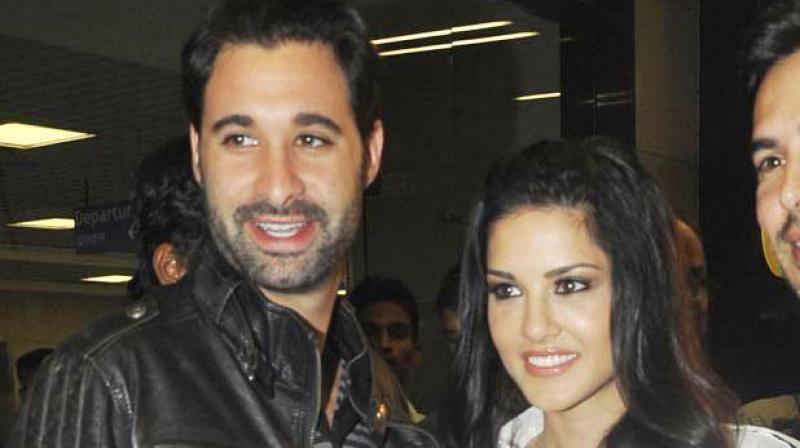 Sunny Leone and Daniel Weber have been married for six years now.

New Delhi: The toddler adopted by actor Sunny Leone last month had been turned down by 11 prospective parents before she could find a family, says adoption agency CARA.

While adoptive parents are often very picky about who they bring into their homes and have a lot to say about a child's physical appearance, skin colour as well as medical history, the tinsel town diva and her husband Daniel Weber were not interested in any of it.

"Without looking at colour, background and health status, Sunny Leone happily took the child in adoption. We respect that they didn't try to bend the rules and stood in the queue like all the other parents," Child Adoption Resource Agency (CARA) CEO Lt Col Deepak Kumar told PTI.

Leone applied for adoption on the web portal of CARA, the apex body for adoption, on September 30 last year and was referred a child on June 21. Leone gave her assent the following day as parents are given 48 hours to accept the child.

On completing all the formalities, the actor was allowed to take the child from Latur in Maharashtra into pre-adoption foster care and is now awaiting a court order which will declare the couple the legal parents of the nearly two-year-old Nisha Kaur Weber.

Leone is an overseas citizen of India (OCI) and for such category of parents, the adoption process can be quite arduous as a child is first referred to Indian nationals. Only if the child is not adopted for two months does he or she get referred to overseas applicants.

That 60 per cent of the children referred to foreign nationals are special needs children and 90 per cent are those older than two years reflects the fact that such children find less acceptability among domestic applicants, Kumar explained.

In fact, concerned about parents delaying the adoption process, the central adoption body had in May this year revised its rules and said it would only refer one child at a time to prospective parents instead of three in one go.

"Since we changed our rules we have been able to place double the number of children and ensure that children spend less time in orphanages and find new homes faster," Kumar said.

PTI got in touch with Weber who said the family would not like to comment as a court order on the adoption was pending.