The proud parents are over the moon on their daughter’s achievement. 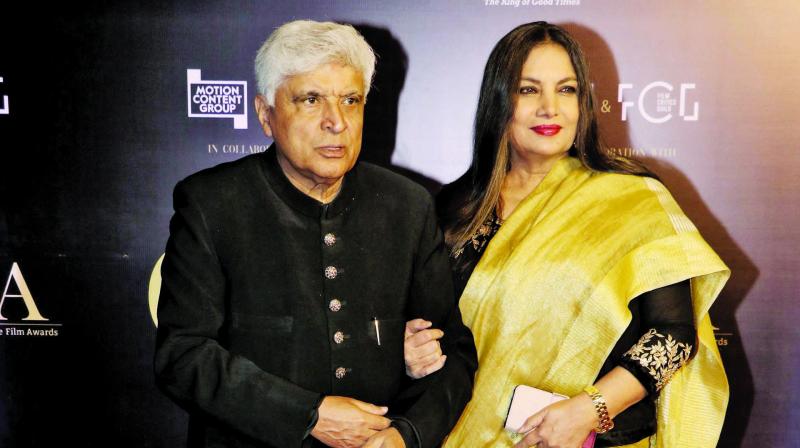 It is celebration time in the Akhtar-Azmi household. Javed Akhtar’s super-talented daughter Zoya Akhtar has been inducted into the Oscars academy, an honour that she shares this year with Anupam Kher, Ritesh Batra and Anurag Kashyap.

Javed Akhtar and Shabana Azmi are over the moon. Sharing a tweet in regard to his daughter’s entry to the Academy, Javed wrote, “I am sure that fellow Indians will be happy and proud to know that my daughter Zoya Akhtar who is a well-known writer-director has been offered the membership of Oscar academy which is rare honour.” 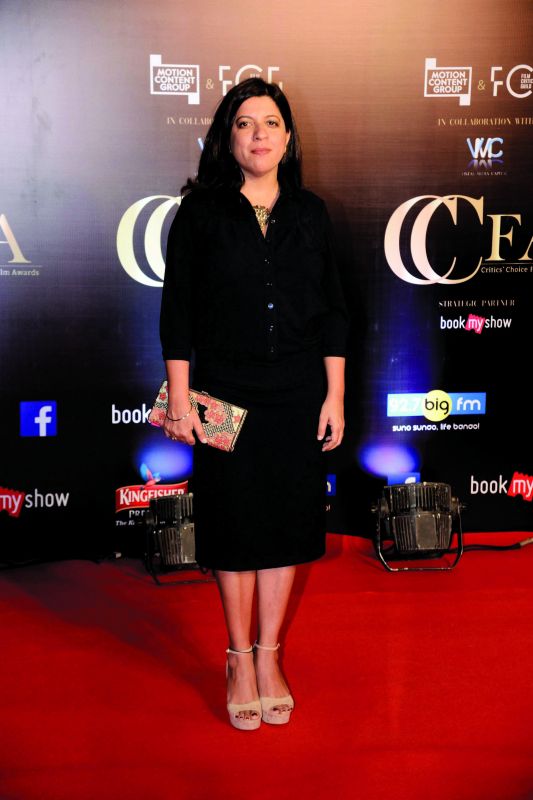 Speaking on their behalf, Shabana says, “We are very proud of her and thrilled that she has been included on the basis of her work. In all objectivity, Zoya is a very fine director. I loved Gully Boy. I’ve worked in the slums for over 30 years and I could identify with all the characters in the film. I took 20 slum-dwellers from Nivara Hakk (an organisation protecting the rights of slum dwellers) to watch it in the theatre and they all loved it. Zoya’s characters are finely observed and she empathises with them even as she makes no attempt to whitewash their sometimes dodgy behaviour.”

Shabana says she’s looking forward to being directed by Zoya. “She will cast me when she has the right role for me...I am sure of that.” In an earlier interview, Javed saab had spoken about Zoya saying, “In Zoya, I see a lot of myself. I think she has a logical mind. She thinks out of the box and doesn’t get easily swayed by others’ opinions. She comes to her own conclusions in life and sticks by them. I must confess I am not as transparent and straightforward as she is.”

Not that Javed saab’s son Farhan Akhtar makes him any less proud. “Both my children Farhan and Zoya make me extremely happy and proud. Zoya doesn’t have a dishonest bone in her entire body. She just doesn’t lie. That’s an amazing trait. Right from her childhood, Zoya called a spade a spade. There is a very strong sense of objectivity to her. She doesn’t give in to arguments just to maintain peace. She will make a point about what is right, and that’s it. She won’t make an issue of it.”

So who is he closer to between his two children? “It’s very difficult to decide. I share different equations with Farhan and Zoya. With Farhan, I speak man-to-man. Obviously, I can’t do the same with Zoya. Zoya takes her own decisions though she takes my opinion seriously. I am proud to say there is no sign of my work in Zoya’s work.”