Aakash believes that as an artist, one wants to play the entire spectrum of diversified roles. 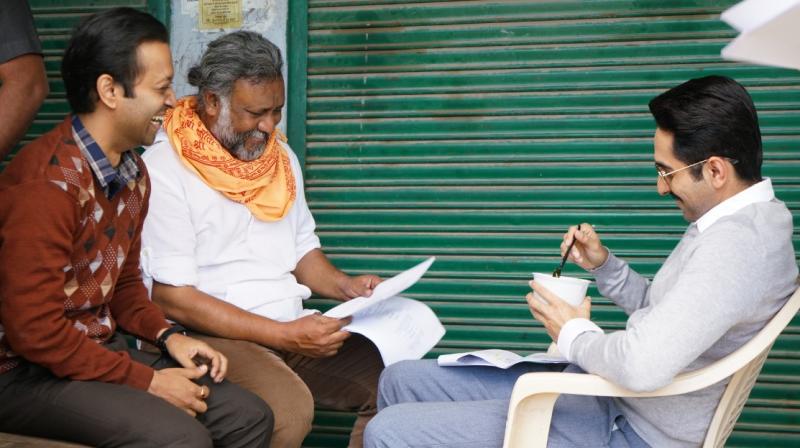 Through my previous work in films and commercials, I received a lot of love and appreciation especially for my comic timing. I had a blast playing light hearted comic, boy next door roles. But as an artist, you want to play the entire spectrum of diversified roles. An artist is always craving for variety. So, when Anubhav Sinha sirs AD got in touch with me asking me to meet Anubhav Sinha sir.

I was  wondering what is it about but elated with the thought of meeting him as Anubhav sir is known for making brave,real and thought provoking movies.His movies focus on hard-hitting and burning issues which often get brushed under the carpet.Any actor would give an arm and a leg to work with him.I was impressed by his last movie ' Mulk'.The way he handled  the sensitive issue of terrorism is mind boggling.How many of us knew about 'article 15'? And yet so many of us commit this offence on a day to day basis without even realizing the gravity of the offence. 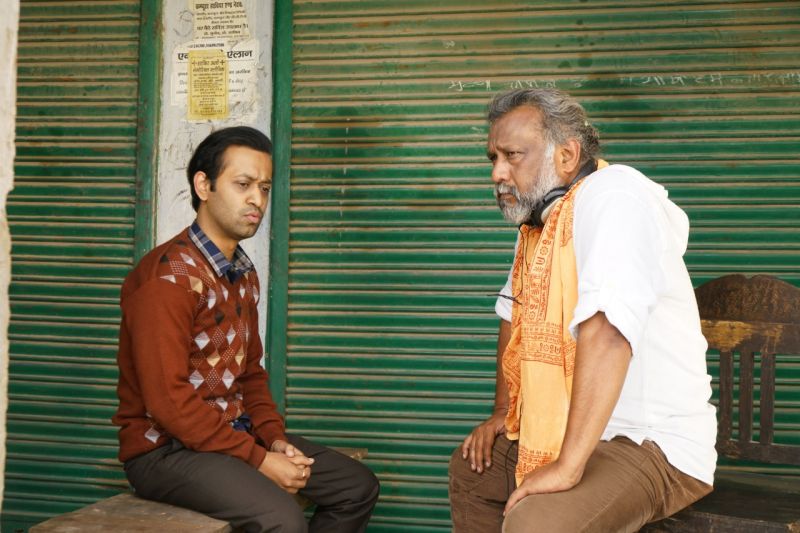 And also today's Indian audience has evolved tremendously. They are not always interested in a boy-meet-girl, rom-com movies.They are more interested in real, relatable stories which affect their day to day lives. So, when Anubhav Sinha sir wanted to meet me and cast me in an intense role,it was a validation for me as an actor that I was on the right track. I felt satisfied about contributing to this very significant social issue in my own way. A

lthough,my role in the movie is short, its a very crucial character and people have been messaging me that the confrontation scene between me and Ayushmann is my best performance till date.I feel thankful for this opportunity and most importantly I was more impressed by the way Anubhav sir met me, respected me as an actor recollecting my performances in some of my ads particularly the LW plus advertisment and ended the meeting by saying-‘Achha lagta hai mujhe achhe actors se milna’.