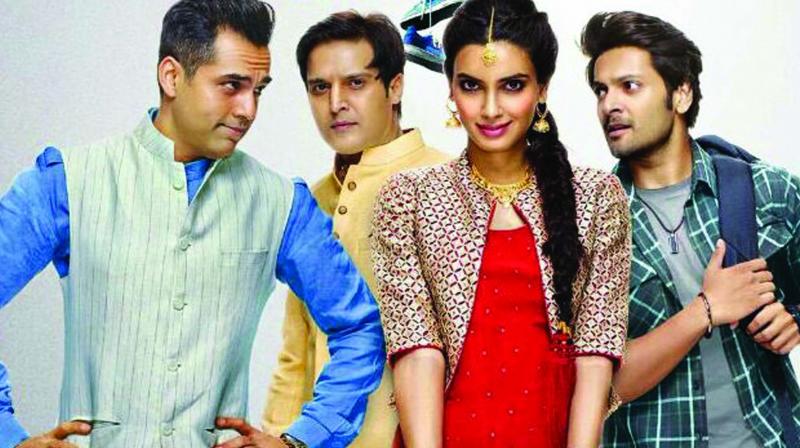 The latest trend seems to be picking the same release date as a previously successful film.

Filmstars and filmmakers have always been big believers in superstition. From making sure that the names of their films are numerologically correct, to shooting at a “lucky” location, or near a “lucky” tree, like Indra Kumar, and even having lucky mascots make cameo appearances, like Karan Johar, they’ll leave no stone unturned in ensuring that their releases have everything going in their favour.

The latest trend seems to be picking the same release date as a previously successful film. Aanand L. Rai who is bankrolling the sequel to Mudassar Aziz’s Happy Bhaag Jayegi plans to release the film in the second half of August, like its predecessor.

“Happy Bhaag Jayegi starring Diana Penty released on August 19, 2016. And Happy Phirr Bhaag Jayegi will release on August 24, 2018. Mudassar’s debut film Dulha Mil Gaya released in January 2010, and it ended up being a flop even though it starred Sushmita Sen and featured Shah Rukh Khan in a cameo. Now, he wants to stick to the week after Independence Day to be safe,” a source reveals.

Happy Phirr Bhaag Jayegi stars Sonakshi Sinha along with Diana Penty, who is basking in the success of her last film, Parmanu.