Entertainment   Bollywood  04 Jun 2018  Anand and Taimur have a strange connection to Veere Di Wedding, here's what it is
Entertainment, Bollywood

Anand and Taimur have a strange connection to Veere Di Wedding, here's what it is 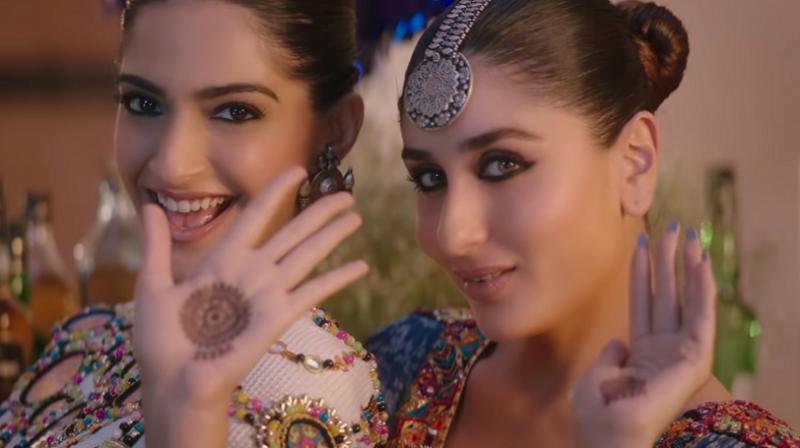 A still from ‘Veere Di Wedding.’

It is the highest grossing female-centric movie opening of 2018 after Deepika Padukone, Shahid Kapoor and Ranveer Singh starrer ‘Padmaavat’.

While the veeres Kareena and Sonam bonded on and off the sets quite well, Sonam’s husband Anand Ahuja and Taimur Ali Khan have a strange connect to the film as well.

Sonam believes that after Anand came in her life, she started giving hit films one after the other. Similarly, Kareena also finds her son Taimur her lucky charm and also the good luck for ‘Veere Di Wedding’.