Directed by Vikramaditya Motwane, Bhavesh Joshi Superhero will hit the theatres on May 25. 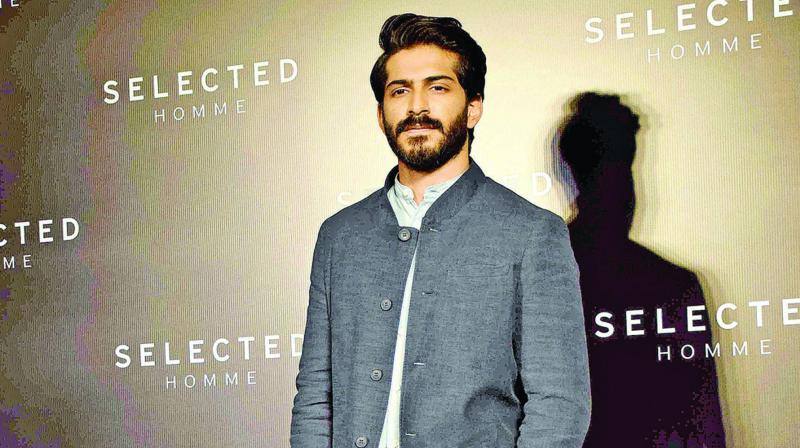 Harshvardhan Kapoor’s debut film Mirzya may have bombed badly at the box office, but the actor has moved on. He is now all set to for the release of, Bhavesh Joshi Superhero.

“With Mirzya, we knew we were going to do something new and different and whenever you try and do that you do not always succeed. The personal success of the film for me was working with Rakeysh Omprakash Mehra, whom I have idolised. His vision is amazing and spectacular,” Harshvardhan said.

“Doing Mirzya helped me with Bhavesh Joshi. It is disheartening when you put in two-three years of work on a film and it doesn’t work. The aim is to keep going. I don’t think I am the first actor whose film hasn’t made money and I am not going to be the last. You just have to keep working,” he added.

Directed by Vikramaditya Motwane, Bhavesh Joshi Superhero will hit the theatres on May 25.

The actor is also busy with his sister Sonam Kapoor’s wedding. “I am really happy that she is getting married. Anand is a great guy. But, I have been so busy with my film, I do not know much about what’s going on with the preparations. All I know is that the whole wedding will get over by May 8. And, I have enough time after that for the promotion of my film,” he said.

So, what he is planning to gift Sonam? “Really, I want to give her a lot of love and good luck. No gifts, because I am broke. Look at the kind of film I am working on, they really do not pay that well, so I really do not have anything to gift her.”