Many people don't know that Mayoori had given up on IIT Kanpur to pursue a career in acting. 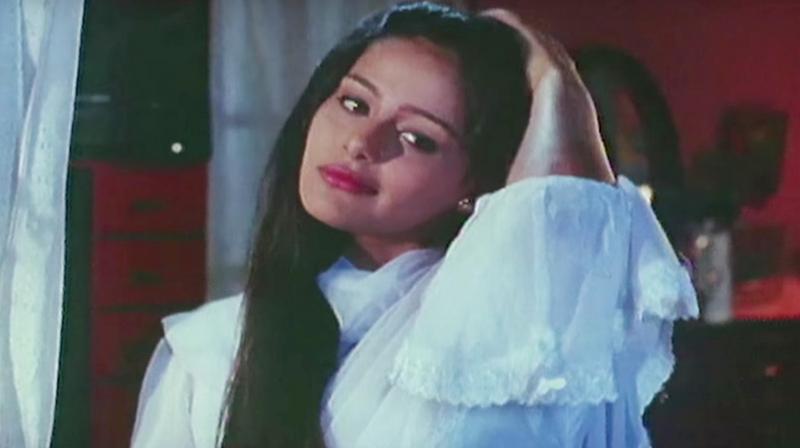 The former actress who featured with Ajay Devgn, Bobby Deol, Arshad Warsi and others, has earlier worked as the managing director of Performics, associate director with Digitas, the chief digital officer with Media and Zenith. Notably, many people don't know that Mayoori had given up on IIT Kanpur to pursue a career in acting.

The former actress had made her acting debut in the 1995 National Film Award-winning Naseem. However, after Papa Kehte Hain with Jugal Hansraj, Mayoori became everyone's favourite as she got big films like Badal and Hogi Pyaar Ki Jeet which starred Bobby Deol and Ajay Devgn respectively.

After getting back to back failures in films, Mayoori started her TV where she acted in daily soaps like Kaahin Kissii Roz, Kittie Party, Kkusum and Kya Hadsaa Kya Haqeeqat.

In 2003, the actress got married to NRI Aditya Dhillon and moved to the US. In the US, she completed an MBA in marketing and finance from City University of New York-Baruch College – Zicklin School of Business.