Is Sunny Pawar a one-film wonder?

Says director Tabrez, “Sunny has a very small role in my film, a fruit vendor who encounters Sonia.” 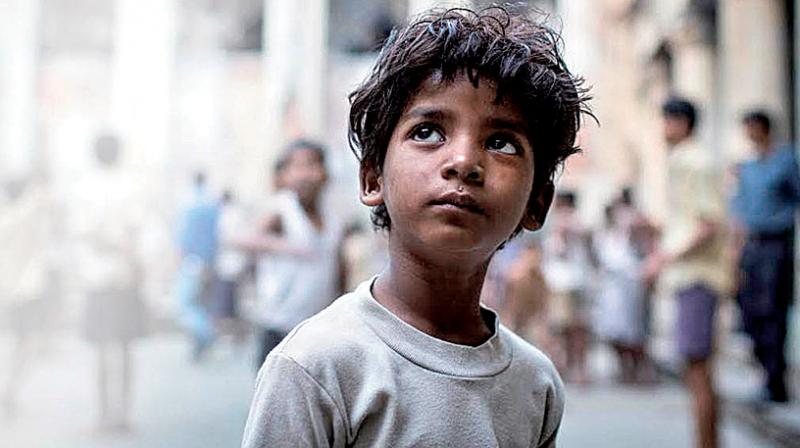 Garth Davis’ Lion put the spotlight firmly on eight-year-old Sunny Pawar, who was celebrated and interviewed by the American press like a superstar. The little star who came from a financially challenged background, found himself surrounded by the most incredible adulation.

Most recently Casey Affleck, this year’s Oscar winner for best actor, expressed a keen desire to spend time with Sunny. During a roundtable discussion by Hollywood Reporter, Casey was asked whom he would like to take with him if marooned on an island and he mentioned Sunny’s name. But where does Sunny go from here? He has signed a second film, Tabrez Noorani’s Love Sonia. However in the film, the spotlight is on another child actor, Mrunal Thakur who plays the title role.

Says director Tabrez, “Sunny has a very small role in my film, a fruit vendor who encounters Sonia.”

Is Sunny going to be a one-film wonder then? We sure hope not.