The IFTDA simply cleared Vipul Shah’s name since The Sacred Game actress failed to turn up at any of the hearings to examine her allegation. 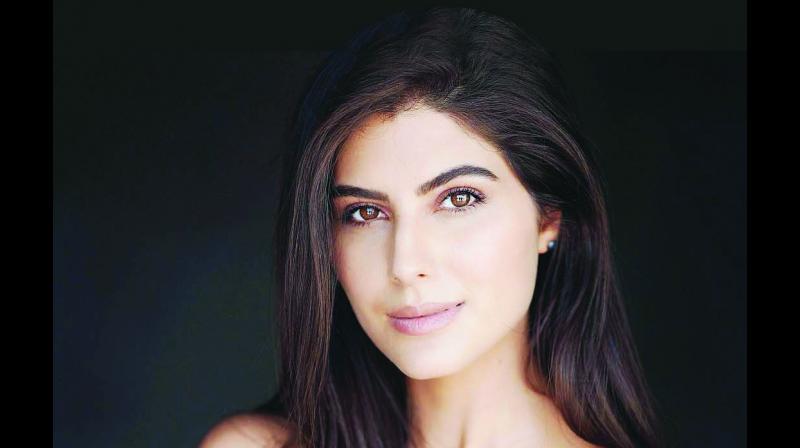 Filmmaker Vipul Shah has been cleared by the Indian Film And Television Directors’ Association (IFTDA) of sexual harassment charges levelled at him by Iranian actress Elnaaz Norouzi who accused Shah of making improper sexual advances towards her when she approached him for a role.

The IFTDA simply cleared Vipul Shah’s name since The Sacred Game actress failed to turn up at any of the hearings to examine her allegation.

Writer Vinta Nanda who has accused actor Alok Nath of rape spoke exclusively, condemning Norouzi for not taking her allegations to their logical conclusion. “If you belong to the industry and have placed your faith in it, then you must cooperate with the associations that govern your craft. If the girl (Norouzi) isn’t a member of IFTDA, then she should’ve urged CINTAA, if she’s a member here, to collaborate with IFTDA so that she could get herself fair justice. But if you don’t cooperate, it is not right. When you don’t cooperate, it signals that you’re in the wrong, or that you don’t care,” she says.

Vinta lauds the MeToo movement for bringing cases of sexual harassment out in the open. “What the MeToo movement has done is shatter the silence that prevailed over the exploitation of both women and men. Therefore, it has forever changed the way we view the issue of gender. Where there was no redress system in place, now it is there in every association and production office.”

Moreover, she regrets the suffering of the potentially innocent casualties of the MeToo movement.  “The industry has got its act together finally. However, in the process, there will be and has been some collateral damage which is sad. For things to be fair across the board, everyone must cooperate. Those who don’t cooperate should then also not complain.”

While Vipul’s colleagues and the film industry at large have remained quiet over the allegations against Vipul, one of his actors spoke out in his defence, albeit anonymously. “I’ve never seen Vipul behave inappropriately with anyone — man or woman. He is a soft-spoken, well-mannered man, and a devoted husband and father. He would do something so tacky, is beyond my range of imagination.”