Having made a biopic on the Queen on Jhansi, the actress wishes to create more work on women warriors. 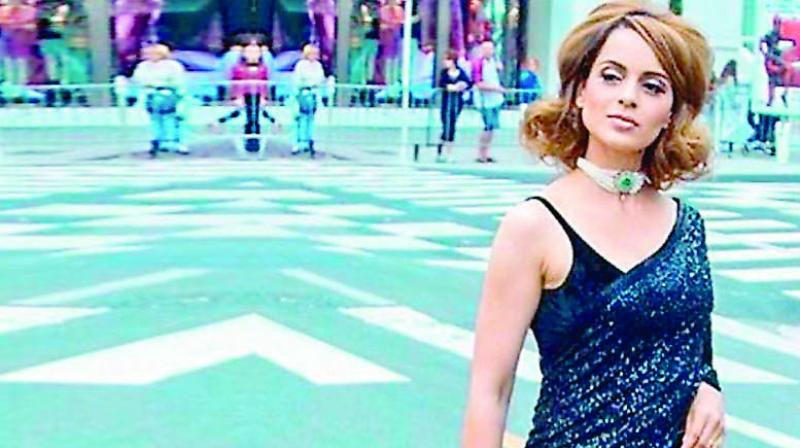 There is no stopping for the queen of Bollywood. After the super success of Manikarnika: The Queen of Jhansi, Kangana Ranaut is gearing up to make a film trilogy on women warriors.

“I am planning two more films on women warriors, and taking it the trilogy way. Manikarnika can be the first part and there can be one on Durgawati or Razia
Sultan and there are so many of them,” asserts the actress who was speaking at a conclave.

Having worked in one biopic, when asked for an update on her impending biopic, she said, “The biopic will give a chance to look at my life objectively. It is not an expose of people in the industry. All the episodes will be there. It is on my struggle, which is unusual.”

Her last film, Manikarnika was a biopic on the life of Rani Lakshmibai and was much appreciated by critics and viewers alike. We wonder which female warrior would Kangana play next?